Five years is quite a while to be stuck on the same movie star, I think.  It is for me, anyway.

This started as just another "spring fling," where I get all interested in an actor and watch as many of his movies as I can for a few months and then he slides into my pantheon of favorites somewhere along the line.  This happens every few years (and not always in the spring).  It almost never develops into a lasting favoritism -- and never before has a spring crush rocketed up into a top slot in my list of favorites the way Alan Ladd did.  Within six months, he had edged out Hugh Jackman as my second-favorite actor.  It took Hugh Jackman ten years to replace Harrison Ford in that spot.

So, today, I'm celebrating five years of loving Ladd by sharing some of my favorite blog headers that featured him, as well as rounding up links to all of his movies I've reviewed. 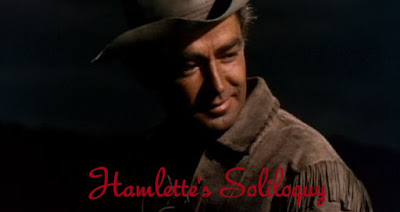 I'm not sure I ever used this header, actually.  If I did, it would have been while I was leading my read-along of Shane by Jack Schaefer over on my book blog, The Edge of the Precipice.  That read-along was what sparked my Alan Ladd obsession, indirectly -- I wanted to do a giveaway at the end of it, with the film version of Shane (1953) and two other westerns, one starring each of the Shane stars, Alan Ladd and Van Heflin.  It was easy to pick 3:10 to Yuma (1957) as the Van Heflin western, but I wasn't sure about the other, so I found and watched Whispering Smith (1948), and that was the beginning of everything, like I said.

I didn't use this header for long because I didn't like how the words disappeared in the right-hand side.  But I love this picture.  It's from And Now Tomorrow (1944) and shows the moment when the two leads see each other for the first time.

I had this header up for quite a while.  It's so atmospheric and broody.  I love how it highlights his journey from darkness to light in The Blue Dahlia (1946), all in one quick frame.

I had this header up for quite a while too.  It's from right around the time where I switched fonts for my headers for this blog.  I really liked the symmetry of this one, and that it shows him kind of chronologically too.

This is one of my favorites.  I created it for the Alan Ladd Blogathon I hosted in 2017, and I had this header up for months and months because I loved it so much. 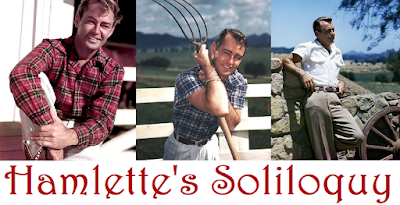 This one might be my favorite.  I love the smiles, love the colors, love the variety of poses that all still have a bit of cohesion.  Love that they appear to all be taken at his ranch, Alsulana, which he loved and spent so much happy time at. 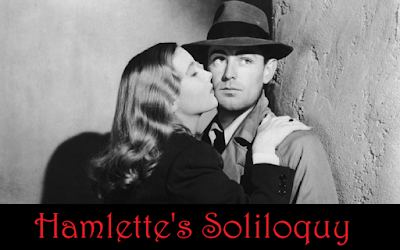 This one should look really familiar because I had it up for about a year, and only recently switched it out.  It's a production still for This Gun for Hire (1942), not a shot from the movie, but it was so perfect I couldn't bear to replace it for a long, long time.  In fact, I'm considering putting it back up later this year, cuz I miss it. 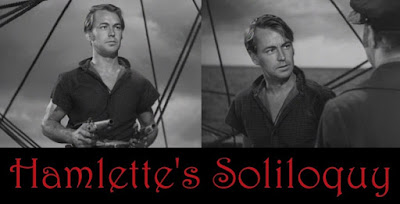 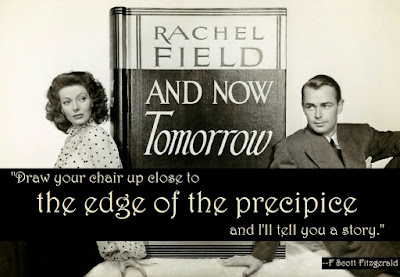 Alan Ladd has shown up in the header for my book blog a few times too.  First, I had this nice shot of him and Loretta Young that was a promo for their film adaptation of this book. 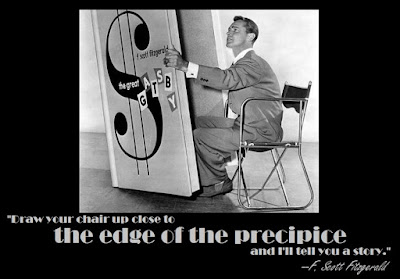 During my read-along for The Great Gatsby by F. Scott Fitzgerald, I had this fun header up. 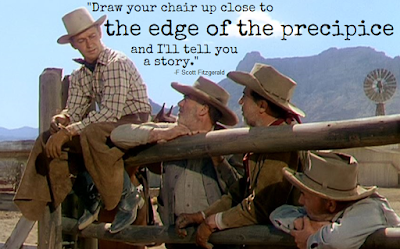 This shot from Branded (1950) was my book blog header for a whole summer and into the fall.

A couple years ago, I used this picture of Alan reading to his two youngest children, David and Alana, for my Christmastime blog header. 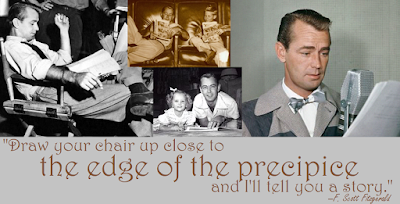 And this collage of Alan Ladd reading was my header for basically all of 2020.  It's a favorite for me.
A lot of the movies that Alan Ladd starred in were based on books, and I've read several of them, so here are my reviews of those too:
And Now Tomorrow by Rachel Field
The Great Gatsby by F. Scott Fitzgerald
Guns of the Timberlands by Louis L'Amour
Montana Rides by Evan Evans (basis for the film Branded)
Shane by Jack Schaefer
Okay, this post is getting really long, so time to wrap it up.  Here's to you, Alan Ladd!  May the next five years in your company be delightful too.
Posted by Hamlette (Rachel) at 1:06 PM

"Sense and Sensibility" by Jane Austen 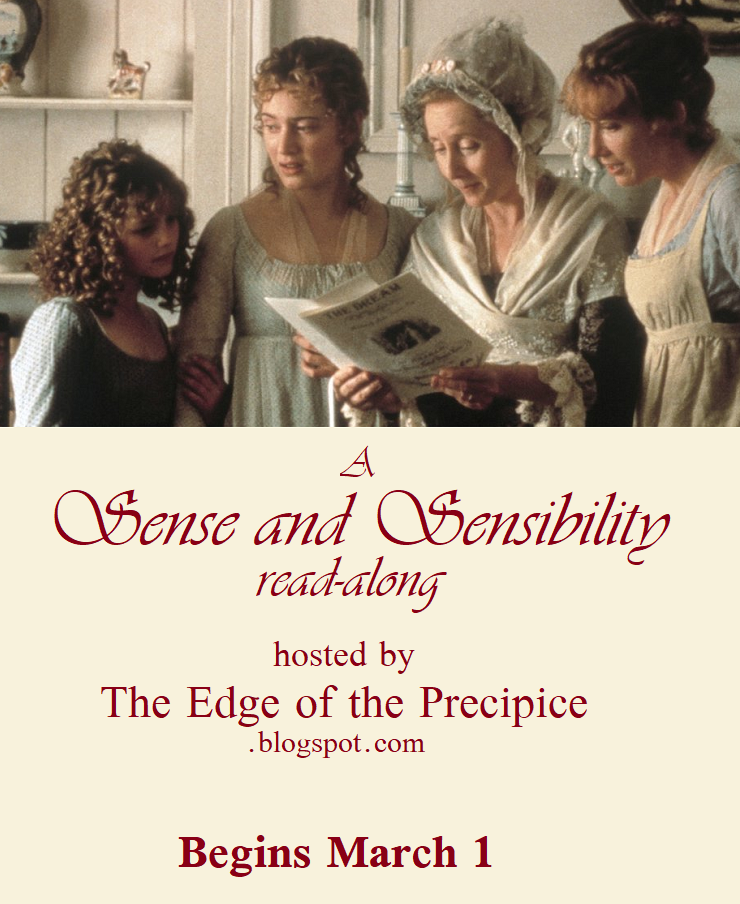 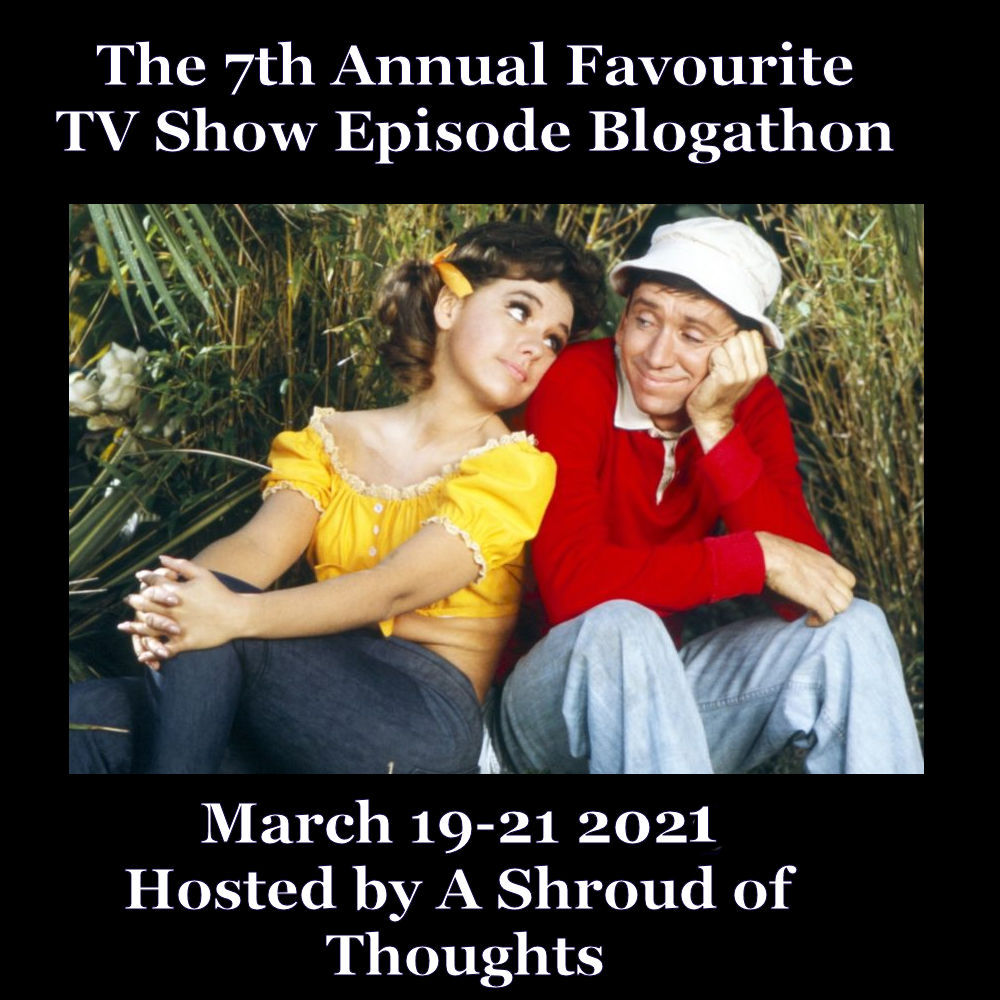 I'll be reviewing "The Haunted House" (The Andy Griffith Show)