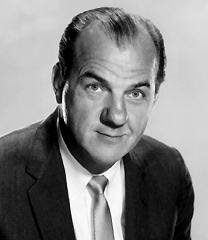 From Where the Sidewalk Ends to On the Waterfront, from Pollyanna to The Birdman of Alcatraz, you have never failed to delight and entertain me. From General Omar Bradley in Patton to Mitch in A Streetcar Named Desire, you played unlikeable characters likeably, and made merely likeable characters endearing.

Nope, not a joke in need of a punch line (though it could be one). That actually happened while Dano and I were at DD yesterday. Six policemen, all wearing kilts. I didn't muster up the courage to ask them if that's how policemen around here normally dress (and since I usually see them sitting in their police cars, it's possible, I suppose), or if there was a special occasion. They were way too jolly to have just come from being an honor guard at a funeral or something, and I'm pretty sure there was no early 4th of July parade going on.
Posted by Hamlette (Rachel) at 11:38 AM 2 comments: