December is here, together with all things wintery and Christmasy, at least in my head, so time to report in on my Autumn To-Do List and see how I did.

~ Finish the second draft of my western Snow White retelling Fail.  I am about half done with this round of revisions, but this book started out longer than the previous two, and it's bulking up a LOT.  So I just keep working on it and trust that God will see me through.

~ Read 3 titles from my Classics Club list  Check!  I finished War and Peace by Leo Tolstoy and read two others, The Little Prince by Antoine de Saint-Exupery and a combo volume containing "Nutcracker and Mouse King" by ETA Hoffmann PLUS "The Tale of the Nutcracker" by Alexandre Dumas, which sounds like three titles, but I'm only counting as two. 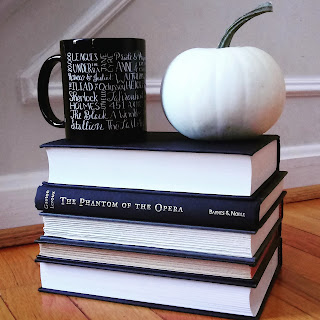 ~ Read 6 books off my TBR shelves  Check!  I got eight books off my TBR shelves this fall:  Fangirl by Rainbow Rowell, Grace Alone by Ruth E. Meyer, Mycroft and Sherlock by Kareem Abdul-Jabbar and Anna Waterhouse, Sherlock Holmes vs. Dracula by Loren D. Estleman, the Graveyard Book graphic novel by Neil Gaiman and P. Craig Russell, Lady of Quality by Georgette Heyer, South by Java Head by Alistair MacLean, and "Nutcracker and Mouse King" by ETA Hoffmann PLUS "The Tale of the Nutcracker" by Alexandre Dumas (in one volume).

~ Read 3 books from the library  Check!  In fact, I read SIX.  Wahoo!  It was an excellent autumn as far as reading goes.  From the library, I read: Norse Mythology by Neil Gaiman, The Little Prince by Antoine de Saint-Exupery, Mycroft Holmes by Kareem Abdul-Jabbar and Anna Waterhouse, Mycroft and Sherlock: The Empty Birdcage by Kareem Abdul-Jabbar and Anna Waterhouse, Killing Floor by Lee Child, and She Came to Slay: The Life and Times of Harriet Tubman by Erica Armstrong Dunbar. 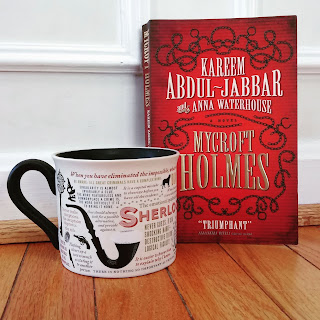 ~ Go see Midway  Check!  I've been twice so far.  Here are my initial thoughts, and here's a more review-like collection of my thoughts.  TL;DR = I LOVE IT.

~ Go see A Beautiful Day in the Neighborhood  Fail so far... but I'm still hoping to see it.

~ Go see Frozen II  Fail so far... but I'm also hoping to catch this one yet. 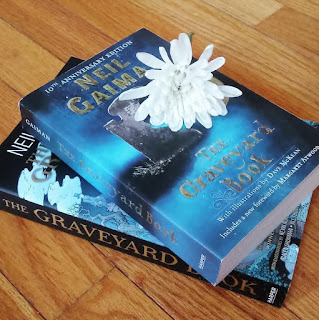 ~ Make a new skirt  Check!  I finished the fall skirt that I bought fabric for last year but never made.  It has cowboys on part of it.  I love it.

~ Help my daughters sew dresses for their dolls  Check!  This is going to be an ongoing project, but we did make jackets for both their big dolls, a skirt and shirt for one, and leggings for the other.

~ Crochet a blanket for my 7-yr-old's bed  Semi-fail.  I've started it, but shoulder and neck pain keeps halting my progress. 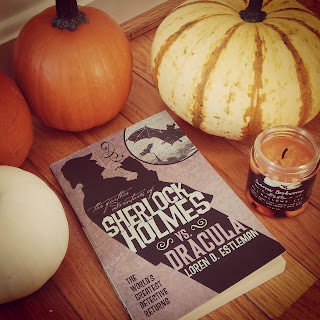 ~ Try a new bread recipe.  Fail.  I did bake bread, just not from a new recipe.

~ Host an Oktoberfest shindig at our house  Check!  And it was lots of fun.