Ten Actors and Actresses from My Home State

I saw this on The Films in My Life, and am linking it up to Another Old Movie Blog, who started the idea!  Here's a list of ten actors and actresses who were born in my home state of Iowa.  They went with only classic film actors, but I broadened it to include some more modern people as well.  Listed in order of how much I like them because I can.  And I put their birthplace in parentheses. 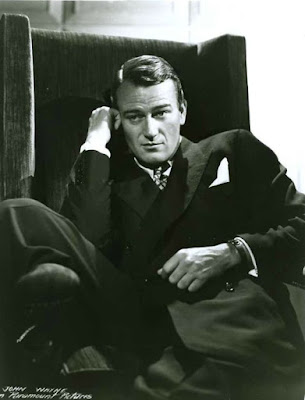 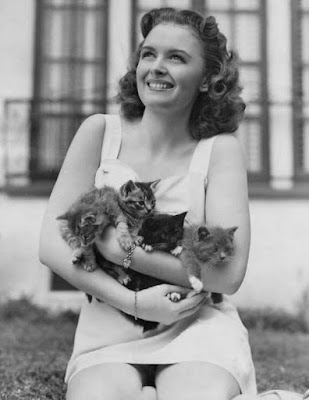 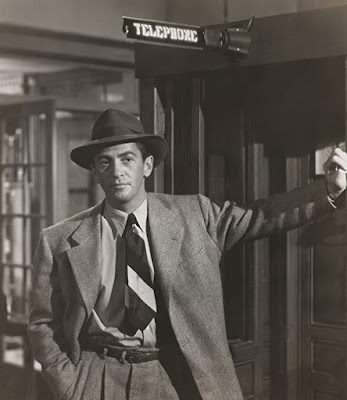 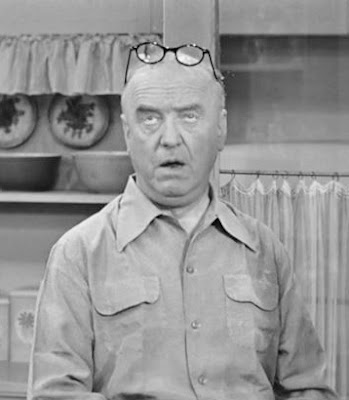 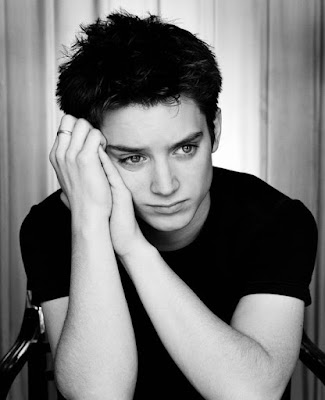 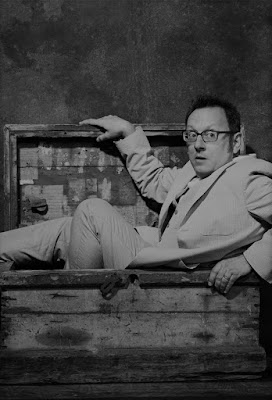 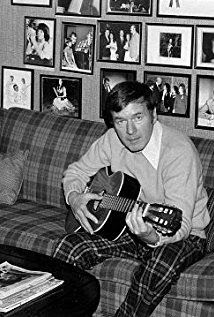 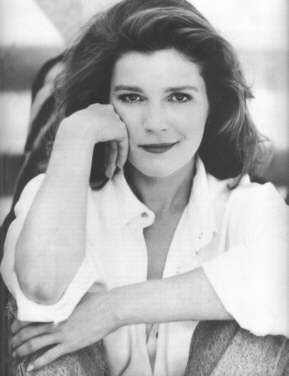 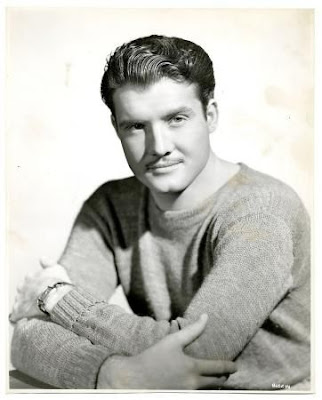 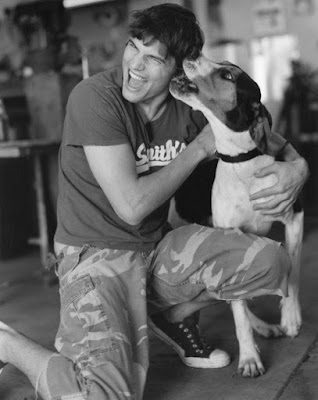