Good morning!  It's time to start answering all the charming and intriguing questions you've all asked me in response to my AMA post.  As promised, I'm sharing my first vlog attempts!  I'm answering one question from each person in vlog form, and the rest as regular blog posts.  I got so many questions, I'm just going to answer three people per post, so there will be multiple posts!  And multiple vlogs, one per post.

Also, if you had questions for me, but never got around to asking them, post them on the AMA post before the end of this week, and I'll add them to the ones I'm answering :-)

Who is your least-favorite superhero?

Cyclops.  I don't like him in the comics I've read, I don't like him in the first set of X-men movies, and I don't really like him much in the second set of X-men movies either.  In the comics, he spends all his time moaning and weeping over the fact that he's rich, handsome, gifted, and loved by this woman he loves back.  In the first movies, he's snotty and always mocking my Wolverine, which is Not Allowed.  And in the second movies, he's just.. boring. 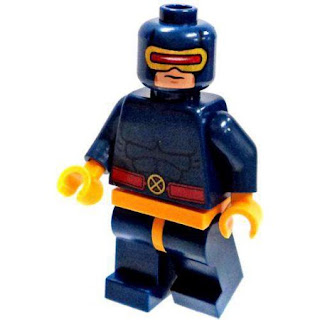 A book you consistently recommend to people?

Pretty sure I've recommended Jane Eyre and The Outsiders to basically everyone I know.  Whether or not they would actually like them, heh. 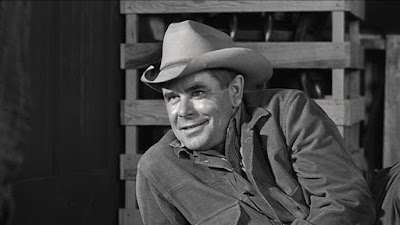 How many adult coloring books do you own?

Possibly sleigh bells.  Or horses hooves striking hard-packed dirt.  Or the noise that mens shoes make on hard floors in old movies.  Or a really good, bright (but not too brash) trumpet.

"Mack the Knife."  It's actually the song that led me to listening to his music, back when I was like 16 or 17.  For some reason, we were watching like a Boston Pops thing on PBS, and they did this cool rendition of "Mack the Knife" and talked about the history of the song and famous recordings.  I thought it was the neatest song ever and really wanted to hear it again.  So I got all obsessive about listening to our oldies radio station and hoping they'd play Bobby Darin's version it.  And they just never did.  For months.  Even though I knew I'd heard them play it before, but not paid much attention to it.

So I broke down and bought a cassette tape of his "greatest hits" that had it.  And the first time I listened to that tape, like four songs in, I knew I was falling deeply in love with that voice and that my life would never be the same.  Yeah.

Twenty years later, I'm still not tired of that song. 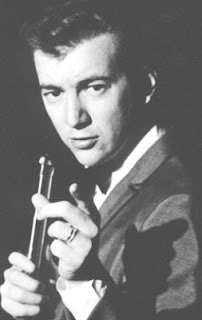 That would be The Texas Chainsaw Massacre (1974).  A friend talked me into watching it with her on Halloween when we were in college, and NO.  Just... no, no, no.  I've worked very hard for years to scrub it out of my brain, and still haven't quite succeeded.

This is a harder question!  So I was thinking that I didn't really have one least-favorite book, and I started making a list of five I really very much dislike, but then I realized that actually, I do.  I hate, loathe, and despise Of Mice and Men by John Steinbeck.

My 100% made-up review of a film noir adaptation of Hamlet called Murder Most Foul.  I'm still really wish that movie existed, and I enjoy re-reading it from time to time because it's just so fun! 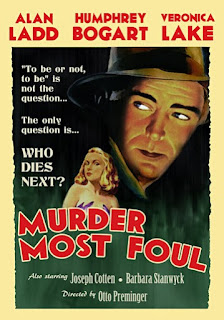 Plus, how crazy is it that I cast Alan Ladd as Hamlet in that before I was in love with Alan Ladd?!?

My sixth novel, Fickle Creek.  It was the first novel-length western I wrote, and the first truly YA book too.  I really love the characters and story, and one day I will get it out into the world.  It needs some pretty heavy-duty revision, though.

My annual Tolkien Blog Party over at my book blog, The Edge of the Precipice.  This year was the fifth one, and I look so much forward to it every September.

Fun fact about you?

Actually, there IS one!  I have to force myself to read Book Four, aka the second half of The Two Towers.  It goes on and on and on, and the only way I get through it is to focus on Sam's character growth.

Have you ever read the Chronicle of Narnia, if so favorite one?

Yup, I've read all the books twice, and I've read The Horse and His Boy probably five or six times.  It's definitely my favorite. 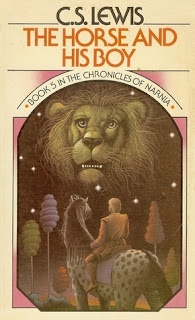 If not, favorite series?

I'll just answer this one too :-)  My favorite series would be the Sherlock Holmes canon. 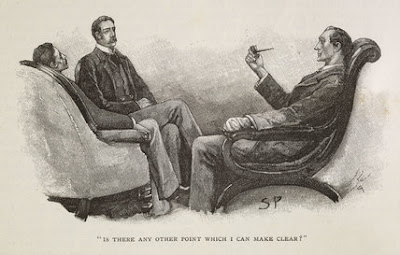