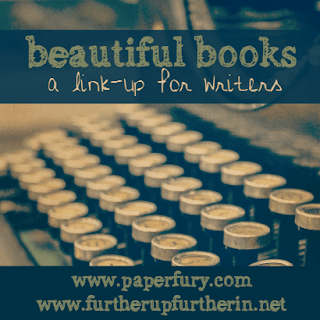 I spotted this over on Hayden Wand's new blog, Leatherbound, and it looked like so much fun I just have to give it a go myself.  So for the first time, I am linking up with Cait at Paper Fury and Sky at Further Up, Further In for their NaNoWriMo edition of their usual link-up series.

Right now, I'm working on the first draft of my YA western retelling of "Twelve Dancing Princesses," the second story in my Once Upon a Western collection.  I call it Dancing and Doughnuts.

My mental state is currently flurried because my father-in-law is coming to visit us this weekend, we're hosting a pre-Thanksgiving get-together on Saturday, and then next Thursday, we're also having friends and family over for a Thanksgiving meal.  I'm getting over a cold, and yeah... it's been a crazy month.

How's my novel going?  Well... it's only 7,000 words right now.  Now, I wasn't planning to do a full-on Nano this year just because Cowboy says I'm too crabby when I do Nano "for real," so I don't do that anymore.  My goal is 30,000 words or the end of the first draft, whichever comes first.

All of which means I am woefully behind.  But the month is only half over right now, and if I can get some nice long stints in, I could possibly still finish that first draft off.  We shall see. 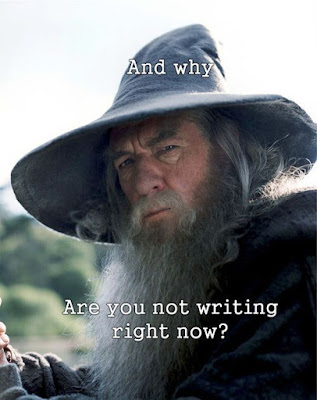 What’s your first sentence (or paragraph)?

I’d passed through quite a number of similar towns in the last few weeks. Quiet, a little lazy, dusty, boring. When I reined in by the dingy clapboard building marked ‘Saloon,’ why, I had no reason to think Peabody Crossing would hold any surprises.


Who’s your current favorite character in your novel?

My protag, Jedediah Jones.  He's a Civil War veteran -- he was in the Union cavalry.  Now that the war is over, he's made his way out west and is taking whatever jobs interest him.  He just finished a cattle drive to one of the railroad hubs in Kansas, and decided to see a little of Kansas while he was there.  He's such a sweet, cheerful, intrepid guy that I can't help but love him.

What do you love about your novel so far?

My characters!  Some of them make me laugh and laugh, especially these two boys I haven't gotten to yet, but who are known to the townsfolk as Trouble and More Trouble.  With good reason, I might add!

Have you made any hilarious typos or other mistakes?

Possibly?  None that I've noticed so far... 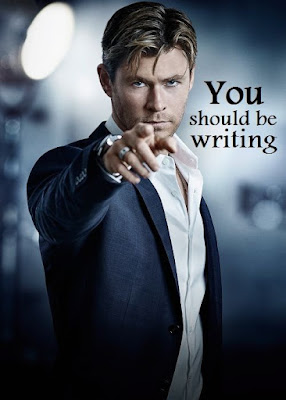 What is your favorite to write: beginning, middle, or end — and why?

Middle.  The very beginning of a story is often hard for me because I have this great fear that I will screw the whole thing up before it really gets going.  Once I'm in the swing of the story, it goes quickly and merrily, but those first couple of pages are me gingerly feeling my way into the world and the characters and the story's particular flavor, and that's just not as fun.  And sometimes I struggle with endings that satisfy me -- those conclusions can be so important, and I don't want to screw them up either.

And because first drafts are, by nature, going to be rough anyway, those glitches are pointless, and I know that, but... they're there anyway.

What are your writing habits?

Most irregular.  By which I mean that I only write 3 times a week *in a good week* because... I'm a wife, a mom, a homeschooler -- I have a lot of stuff going on.  My three kids are at home with me all the time, and I just can't write fiction with them around, so I have to either wait for them to be in bed, or leave the house to write.  And I do go to Starbucks and write for a couple hours several Saturdays a month, but I can't do that all the time, heh.  After they're in bed, I can get in maybe an hour of writing, maybe an hour and a half if I stay up late.  But that's also the only time I have for watching movies and spending time with Cowboy, which is why I only manage to write about 3 times a week.

Is there a specific snack you eat?

I like to have something warm to drink, either tea or hot chocolate, whichever I'm in the mood for. 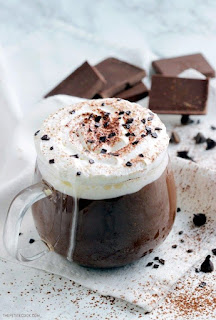 Do you listen to music?

Absolutely!  For Dancing and Doughnuts, I'm listening to tons and tons of my beloved Bobby Darin because his music matches the story's bouncy tone so nicely. 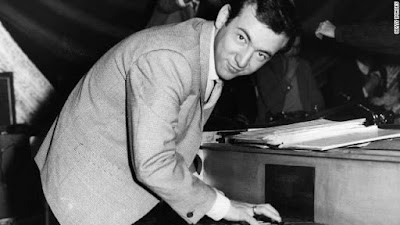 What time of day do you write best?

Mornings are absolutely the best for me.  I don't have my brain cluttered up with stuff from the day, I have lots of energy, and I can focus much better.  But I've learned to make myself write at the end of the day too.

Feel free to show us a picture of your writing space!

I just sit on my couch or in the rocking chair if I'm at home -- or at our desktop computer if Cowboy has gone to bed early.  When I'm at Starbucks, I sit wherever I can, just so it's not right next to a window.  I don't like too much glare on my computer screen, gives me a headache.

How private are you about your novel while you’re writing? Do you need a cheer squad or do you work alone (like, ahem, Batman)?

For the last few years, I have been sharing my first drafts with my best friend and writing mentor, Deborah Koren, as I write them.  Pop out a couple pages, share them with her, discuss, move on.  It only works because we 100% trust each other with our babies -- she shares her work with me too that way.  And we are very careful to be only cheerleaders for a first draft, no criticism.  We can point out flaws in the rewrite.

A crazy side effect of sharing our work so instantly and intimately?  We boost each others' creativity levels.  If one of us is writing frequently, the other will pick up on that energy and start writing frequently too.  It's so cool.


The rest of the world, though, doesn't get to see works-in-progress.  Not until much farther on down the line when I need beta readers and so on.

What keeps you writing even when it’s hard?

My incredible stubbornness and refusal to quit just because something is hard.  I mean, giving birth is hard too, but you can't just quit in the middle of it and be like, "Sorry, baby, you have to stay in there."  Baby has to come out.  Book has to get written.

What are your top 3 pieces of writing advice?

I remind myself of these three things often, especially for first drafts: 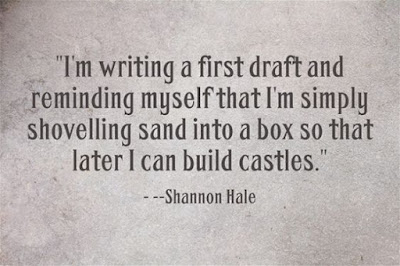 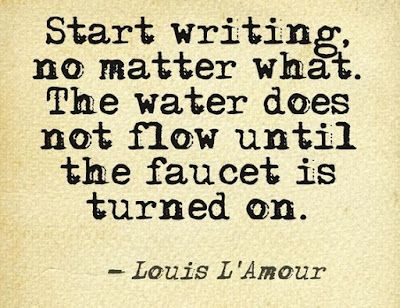 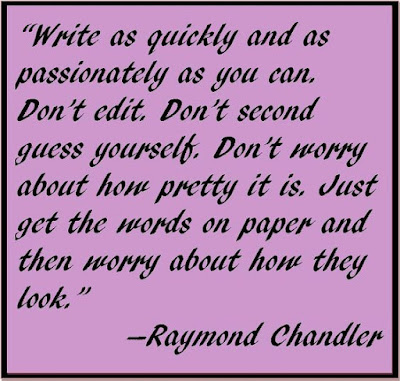 Email ThisBlogThis!Share to TwitterShare to FacebookShare to Pinterest
Labels: "Dancing and Doughnuts", Bobby Darin, friends, NaNoWriMo, Once Upon a Western, writing, writing process