Eva at Coffee, Classics, and Craziness hath bestowed upon me the Liebster Award.  Many thanks, lovely Eva! 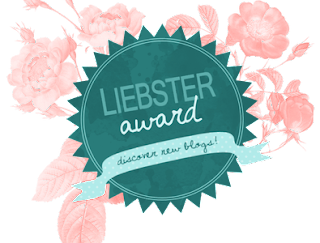 ~Acknowledge the blog that gave it to you and display the award
~Answer the 11 questions that the blogger gives you
~Give 11 random facts about yourself
~Nominate 11 blogs
~Notify those blogs of their nomination
~Give them 11 questions to answer (all part of the fun!)

1.  I've been using the nickname 'Hamlette' in one venue or another since 1998.
2.  I generally wear 2-4 silicone bracelets, each bearing a significant movie/play quotation.*
3.  I'm allergic to nickel.
4.  I have been to Boston in the fall.
5.  I prefer cheesecake to strudel.
6.  Orange is my least-favorite color.
7.  I used to hate the color red, but now I love it, thanks to Thor.
8.  My parents have a dog named Thor, but he's not named after the superhero.

What will keep you from finishing a book?  Gratuitous sex, extreme amounts of bad language, and/or distasteful violence.  And part of that is dependent on the genre and intended audience for a book -- I'll skim over a love scene in an adult thriller that would make me toss aside a cute romance, or write an angry diatribe about a torture scene in a YA book that wouldn't phase me in a WWII-based spy novel.  Audience and intention are key.

Opinion of scented candles?  Love them!  Especially the ones from Bubble and Geek.  I'm serious -- if you're into themed candles that smell amaaaaaazing, they are so worth getting.

Batman or Superman?  Um, depends?  Neither of them are favorites of mine. 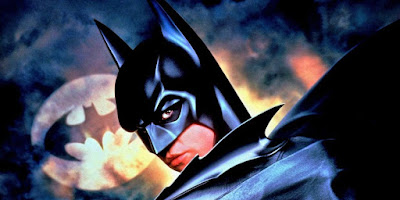 Unless he's played by Val Kilmer.  Then it's Batman ALL THE WAY.  Heart, heart, heart.  No question.  Soooooooooo I guess that means I prefer Batman to Superman?

Captain America or Iron Man?  Cap.  I mean, Tony Stark is basically Hamlet in a cool suit, with his smarts and his angst and his want-to-figure-out-the-world thing going on, but I still prefer Cap. 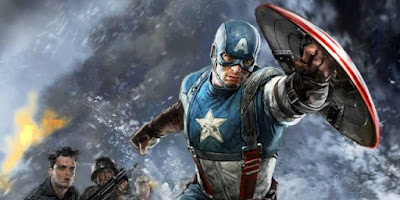 How long do you typically leave Christmas decorations up after Christmas?  Until after January 7, which is Ukrainian Christmas.  Cowboy's parents were missionaries in Ukraine when he was a teen, so we still have a special place in our hearts for Ukrainian things and events.

What’s your favorite blog and why?  Sidewalk Crossings, because it's written by my best friend. 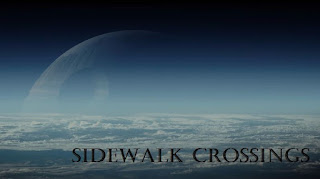 If you could give any person in the world a hug right now, who would it be?  My best friend!  I haven't seen her in over a year, and that is dirty, rotten, and wrong.  (And also stinkin' and lousy.) 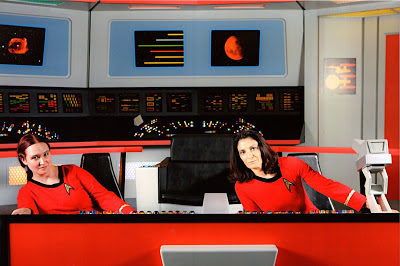 Favorite royal personage? (Historical or modern)  Ummmmmmmmmmmmmm.  Royalty is not a big thing for me, I guess?  Maybe Princess Grace of Monaco?  Just cuz I like her movies? 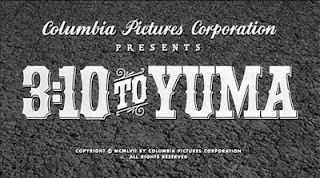 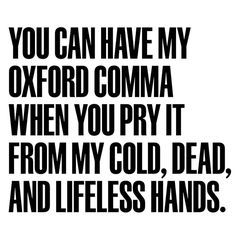 Okay, now you know lots and lots of things about me.  Time to move on. 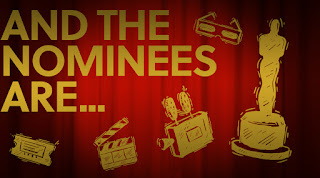 I Now Nominate These Blogs:

(I KNOW that's not eleven.  But I couldn't think of 11 bloggers who watch enough modern movies to be interested.  If YOU watched enough movies in 2017 that you want to fill out the tag below, then YOU are now nominated!!!)

The Questions My Nominees Must Answer:

If you got to choose the Oscar winners this year, who would you select as winners for the follow categories, only using movies released in 2017?  (PLEASE NOTE:  You can use the same move for more than one category.  The Academy does that all the time.)(ALSO, you don't have to stick to the official nominations.  Ignore them.  Do this your way.)

That's all for today :-)  Happy February, everyone! 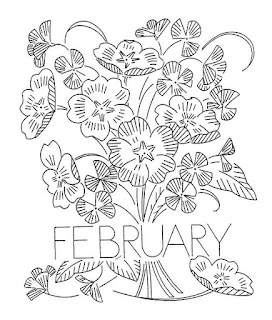 *If you were wondering which 4 significant quotations I wear around my wrist every day right now, they are:   "All right, let's do this."  "You doing okay, Cowboy?"  "Because that's what heroes do."  "The readiness is all."  They're from The Lone Ranger, The Man from UNCLE, Thor: Ragnarok, and Hamlet, respectively.
Posted by Hamlette (Rachel) at 3:14 PM