My Turn with the Superhero Tag 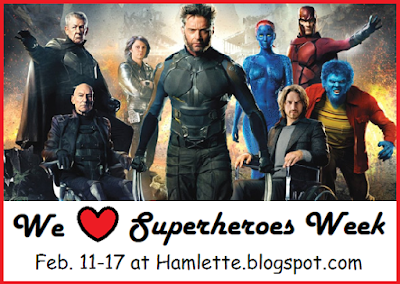 My turn to fill out the tag!  My week got suddenly crazy-busy for an assortment of reasons, and I'm only now having a chance to sit down and work through this.  But at least I'm not late to my own party, eh?

1. Who are your favorite superheroes? (Go ahead and list up to five if you want!)

#1  Wolverine.  I have loved Wolvie for more than 20 years.  I even wrote a poem about him once.  I'm writing a post about him for Femnista right now -- look for it in the next issue! 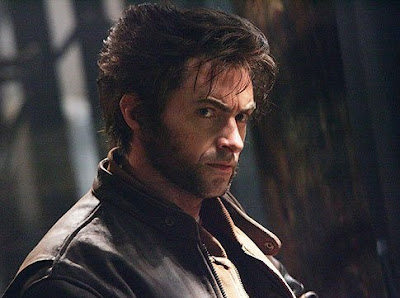 #2  Thor.  I have loved Thor only for a little over 5 years, but I'm so devoted to him, Cowboy gave me an almost-life-size cardboard cut-out of him for Valentine's Day a few years back.  It now guards our foyer proudly. 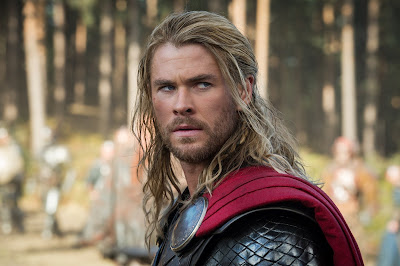 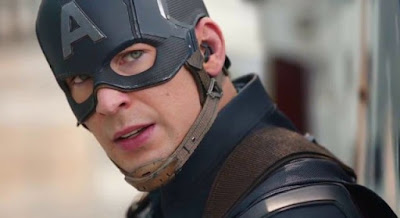 #4  Rogue.  She's got such an interesting blend of sweet and strong, troubled and helpful. 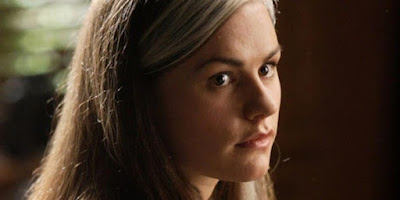 #5  Spider-man.  I love his sarcastic, snarky, scrappy ways.  Tom Holland's version is my favorite film iteration, as it most-closely matches the Spidey I know from the comic books I read as a teen. 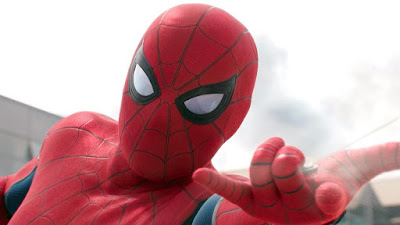 Definitely The Avengers (2012).  Before then, it was X2: X-men United (2003), which I really thought no superhero movie could ever top, but The Avengers is so... perfectly formed, I guess?  There's nothing extra, nothing out of place.  I can't think of a single scene I would change, there's no casting that feels off, and everything from dialog to music to sets to costumes just sings.

3. Do you have a favorite superhero couple?

Probably Rogue and Iceman.  They're very sweet together.  I feel like they really get each other and have a good chance of being happy together.  They genuinely like each other, it's not just hormones, you know? 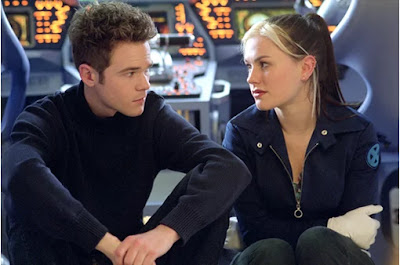 4. What was your introduction to the world of superheroes?

I was going to say it was seeing Superman (1978) on VHS as a kid, but actually I think it was this free comic I got as a little kid sometime around 1984.  It's part of why I've always been a Spidey fan.  I still have it! 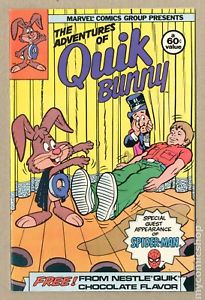 5. If you could be any superhero for a day, who would you like to be?

Either Quicksilver or Yo-Yo because I could get a zillion things done in one day.  Like clean my entire house instead of just part of one room, plus catch up on some reading and finish some craft projects....

6. Do you have a favorite supervillain?

Yeah, Magneto.  He's got such a deliciously tragic backstory.  Plus, sometimes he's helpful. 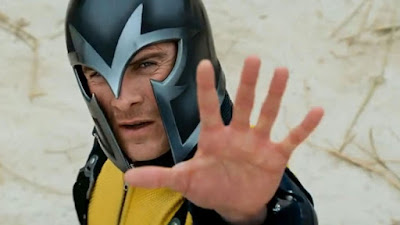 (Though sometimes I love Loki.  I love him in Thor: Ragnarok (2017) and am varying degrees of irritated by him in the other films.)

7. Can you think of a superhero who should get their own solo film, but hasn't yet?

Black Widow probably has a strong enough character she could hold one up on her own.  More than that, though, I'd like to see Jubilee FINALLY actually do something interesting in an X-Men movie.  She was one of my fave superheroes back in the '90s, and even though she kinda-sorta showed up in X-Men: Apocalypse (2016), she didn't do much and most people didn't even realize who she was.

8. Do you read comic books?

I do!  Graphic novels too.  Not all the time, but I own volumes 1-5 of the Essential Wolverine collections, and also I think 3 volumes of the Essential Captain America collections.  But my 10-year-old has kidnapped the Cap books and keeps them in his room, and I haven't actually read more than the first volume.

Because they give us so many interesting metaphors for our problems.  And because they can do things I can't.

10. Have you ever cosplayed as a superhero? Feel free to share pics if you want!

Not exactly, unless you count Zorro?  I went as Zorro for Halloween when I was like 8.  But I did get inspired by Black Widow to dye my hair red a few years ago, does that count? 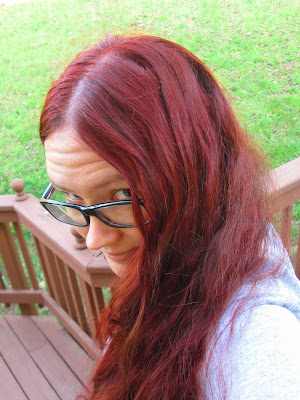 One more post coming up from me tomorrow!  I'll be seeing Black Panther bright and early tomorrow morning and then posting my initial-thoughts review of it sometime tomorrow afternoon.  I'll also be posting the answers to the games tomorrow.  But not the winners of the giveaway -- that's open through the end of Saturday, and I'll chose and announce the winners on Sunday.  So if you haven't entered it yet, go do so!!!
Posted by Hamlette (Rachel) at 5:35 PM