Charity nominated me for this blog award :-)  Thank you, Charity!  I find you very inspiring too!  Especially when I have a Femnista deadline looming.... 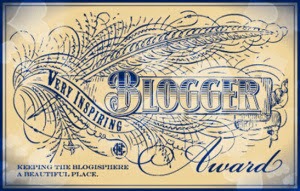 1.  I was first published when I was seven years old.  I submitted a poem called "The Ant" to Highlights for Kids and they published it! 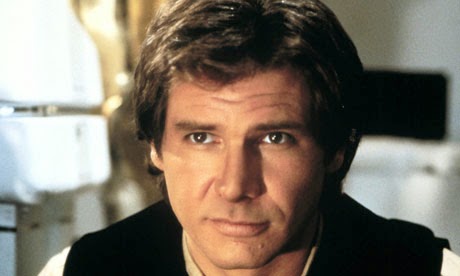 3.  Strawberries are my favorite fruit.

5.  I've never had a haircut.  I get 4-6 inches trimmed off every six months or so, but I can't remember a time when it wasn't long, usually reaching my waist. 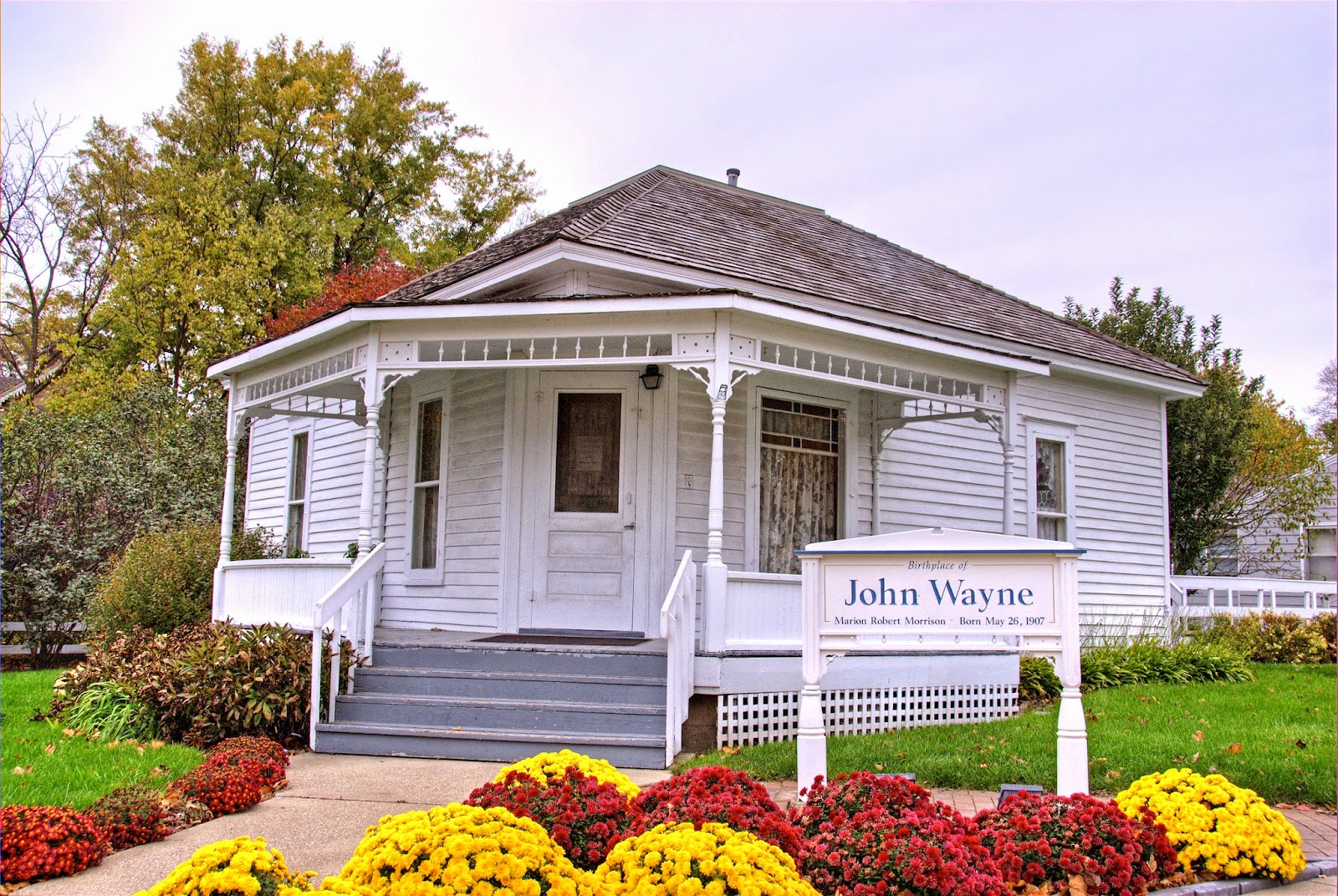 7.  I have lived in seven different states:  Iowa, Michigan, North Carolina, Minnesota, Wisconsin, Connecticut, and Virginia.  And I've lived in each of them for at least three years apiece.

I know it says nominate 15 other blogs, but I'm not going to.  I follow 55 blogs right now, and to choose 15 from them that are the most inspiring to me would be much too difficult for a busy Wednesday.  If you'd like to be nominated, let me know in the comments and I'll nominate you "officially."
Posted by Hamlette (Rachel) at 1:49 PM