Fellow ISFJs, or, I'm Going to My Thoughtful Spot Now

So, you've probably heard of the Meyers-Briggs personality tests by now.  Hannah, aka Indigo Montoya, did a neat post on her blog here in which she showcased a bunch of fictional characters she loves that share her personality type, which is INFJ, so a lot like mine, since I'm an ISFJ.  Just so you kind of know what that means, here's a breakdown:


ISFJs are also called "the defender" or "the knight."  Remember a couple weeks ago when I said I feel really protective of Thor?  I get that way a lot for characters I love.  And real-life people I love.  Do not mess with my kids!  I will go medieval on your hindquarters.

So here are some famous fictional characters who supposedly are also ISFJs:


Hero in Much Ado About Nothing


Bianca in Taming of the Shrew

What I find super interesting about those three is that they popped up on a lot of lists that I found, all three very solidly ISFJ... and those are my three favorite Shakespeare plays!  But those are very far from my favorite characters in those plays.  Hmm.

So here are some others that are commonly agreed to be ISFJs like me.  And I'm very fond of all of them.


Dr. Watson from all the Sherlock Holmes stories


Samwise Gamgee in The Lord of the Rings 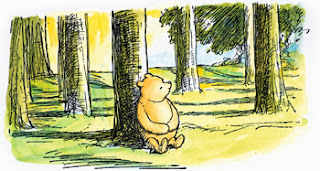 
Captain America/Steve Rogers from The Avengers comics and movies 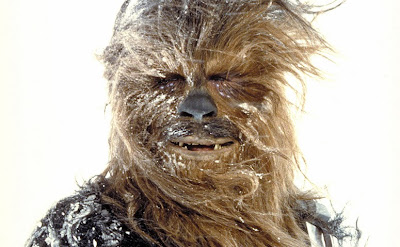 Elinor Dashwood from Sense and Sensibility

Interestingly, I come up as Elinor in about half the "Which Jane Austen character are you?" quizzes I take.  And as Anne Elliot in the others.  Guess those must be really accurate!

And here are some real people that supposedly were ISFJs, though I'm not going to add pictures because this post is already reeeeeeeeeeeeeeeally long:

As you can imagine, the fact that John Wayne may also have been an ISFJ makes me fell all warm and glowy :-)  Of course, there's some disagreement about a lot of these, especially the fictional characters, so I tried to only list ones here that showed up on multiple lists as ISFJs, or who were more often classed that way than as other things.

If you want to take the Meyers-Briggs test yourself, there's a free version available here.  Or just Google for it.
Posted by Hamlette (Rachel) at 3:34 PM