You know these little heads-up posts are really my way of saying, "Hey, you wanna join these too?"  Here are three blogathons I'll be involved in over the next couple months: 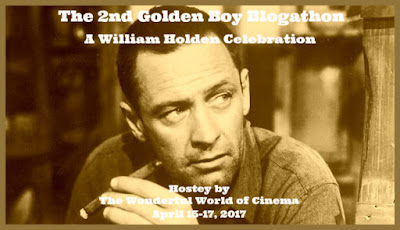 The Wonderful World of Cinema is hosting their second William Holden celebration April 15-17 -- yes, I know that's Easter weekend, but Holden's birthday is April 17, so that's why they went with those dates.  I'll be contributing a review of the frolicsome western Texas (1941), which co-starred very young William Holden and Glenn Ford. 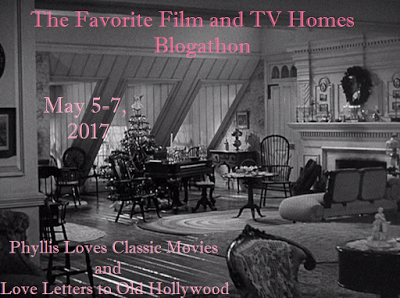 May 5-7, Phyllis Loves Classic Movies and Love Letters to Old Hollywood are co-hosting a blogathon about homes featured in classic movies and TV shows.  I'm going to write about the tiny apartment inhabited by Gene Kelly's character in An American in Paris. 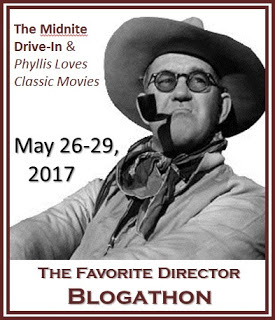 Finally, May 26-29 will be the Favorite Director Blogathon co-hosted by The Midnite Drive-In and Phyllis Loves Classic Movies.  For this one, I'll be reviewing The Searchers (1956), which was directed by John Ford and stars John Wayne, whose birthday is May 26.  I might also be contributing a book review of the book The Searchers:  The Making of an American Legend by Glenn Frankel if I can get it read in time.

If you'd like to join any of these, click on any of the links in this post, or the buttons here or in my sidebar -- they'll all lead you to the sign-up posts.
Posted by Hamlette (Rachel) at 12:11 PM

Email ThisBlogThis!Share to TwitterShare to FacebookShare to Pinterest
Labels: blogathons