Is There an Author in the House?

Why yes, as a matter of fact, there is.  I don't blog much about my writing these days, but Naomi Bennet posted this fun questionnaire on her blog, Wonderland Creek, and I felt like filling it out myself.  So I did. 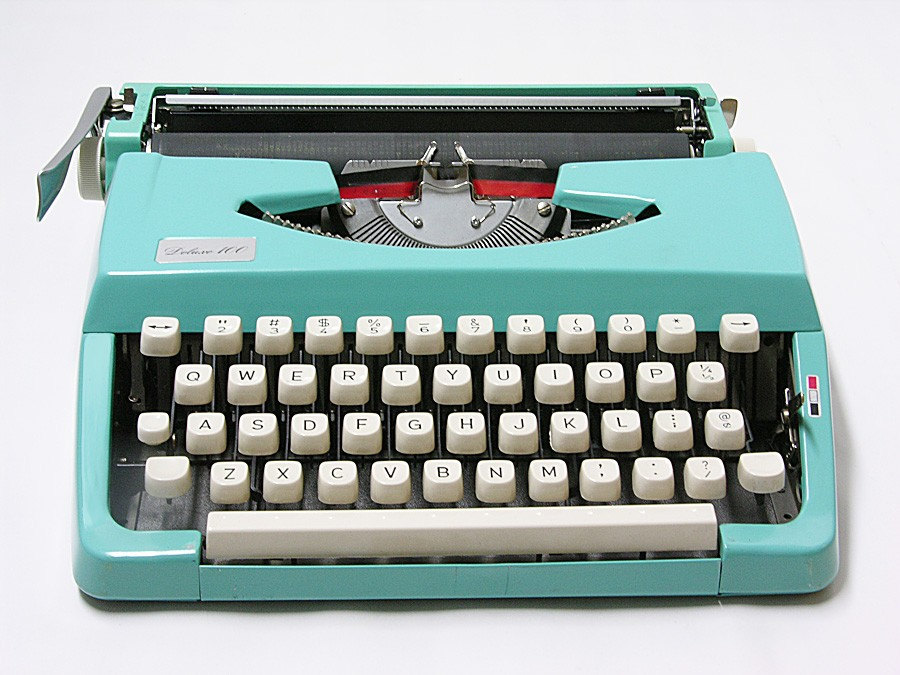 1. How many years have you been writing? When did you officially consider yourself a ‘writer’?

I've been writing for approximately 28 years.  I officially considered myself "a writer" somewhere around 1995, probably.

2. How/why did you start writing?

I've been making up stories for as long as I can remember, and when I was about six, my mom gave me her old manual typewriter (as in, not even electric.  Manual.  Very vintage and pretty -- I still have it.  It looks a lot like the one above), and I started writing little paragraph-long stories.  I remember one of the earliest was basically me rewriting the Christmas chapter of The Five Little Peppers and How They Grew with different names for the characters.  I continued doing that all through my childhood, and even wrote a weekly family newspaper for a couple of years.

When I was fourteen, I started to focus more on writing, on trying to learn the craft of it and not just dabble around with the occasional story.  My mom then bequeathed me another typewriter, an electric one this time, and I set it up on the living room floor and started pounding out stories.  Many of them were fanfic for my favorite TV shows (Combat!, Star Trek, and The Big Valley), although I didn't know at the time that fanfic was an actual thing.  I just thought I was making up new adventures for my favorite characters because I had run out of ones to watch.

3. What’s your favorite part of writing?

Reading over things I've written in the past :-)

Finding plot holes and recognizing logic problems, inconsistencies, etc.  I tend to accept a story as going the way it goes and not figure out ways it makes no sense.

5. Do you write best at night or day?

I write best in the morning, before real world thoughts have crowded out the fictional ones.  But I've learned, by necessity, to write at night after my kids are in bed too.  It doesn't flow as freely, and I tend to peter out after only an hour instead of two or more, but it's better than nothing.

6. What does your writing space look like? (Feel free to show us pictures!)

Depends on where I'm writing!  Sometimes it looks like this:

That's our desktop computer, where I do most of my blogging.  I don't write much fiction here, simply because if I'm writing fiction at home, it's in the evenings when the kids are in bed, and then my husband is using this computer, so I take over the couch with my laptop.  The couch is just to the left of the computer desk, under that window thing that leads to the kitchen and shows off my dirty laundry so nicely. 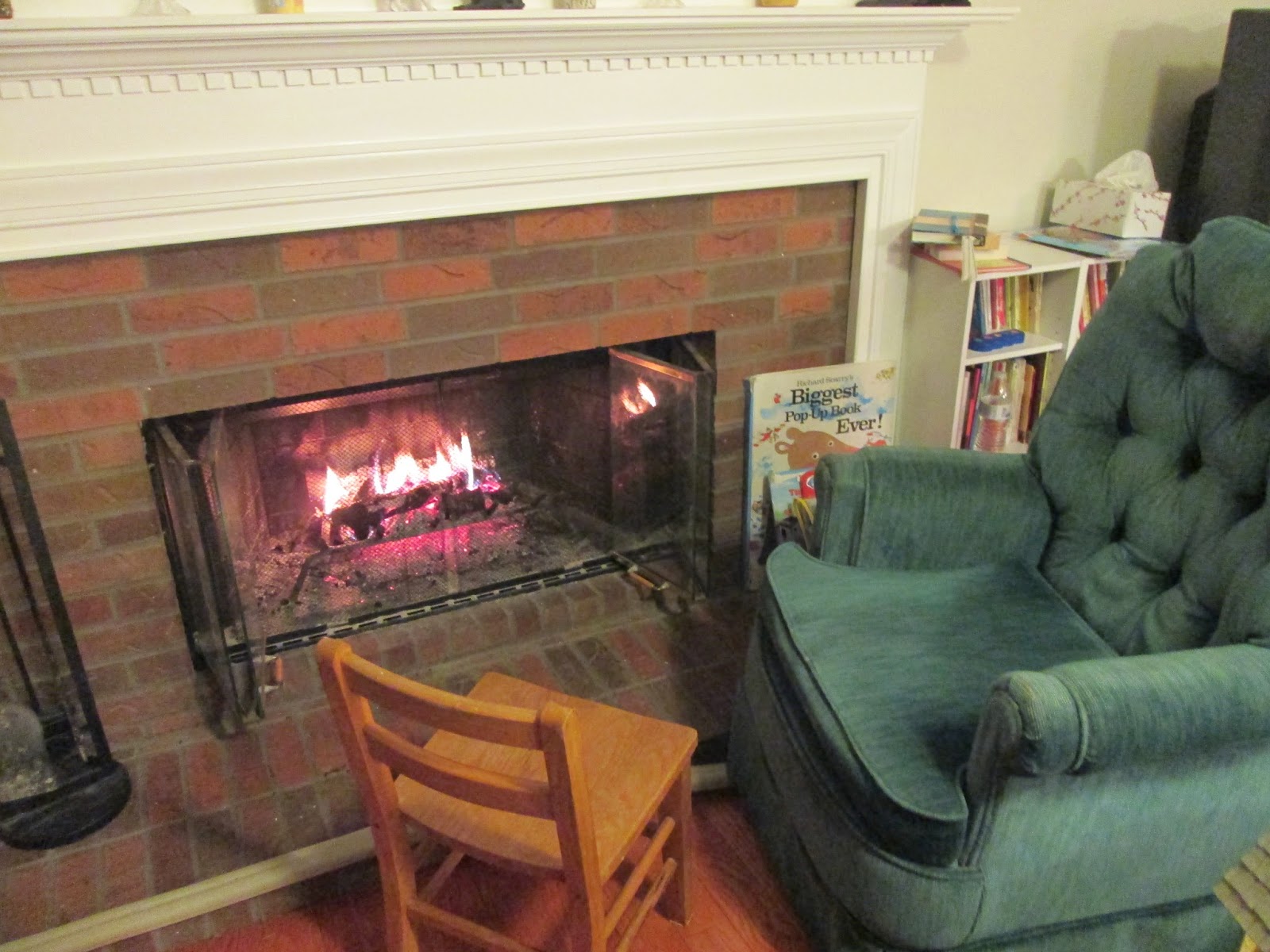 I'm sitting in that green chair right now, my foot up on the little wooden chair because I twisted my foot yesterday.  (I'm a klutz.)  I wrote some of my favorite scenes of my current WIP right here last winter, with a fire in the fireplace.

This green chair has a lot of sentimental value for me -- it belonged to my dearly departed Grandma, and passed to me when I got married because she had to move into a nursing home and didn't have room for it anymore.  I can remember when my grandparents bought this chair, probably about 25 years ago.  I've nursed all three of my babies in this chair, I rock them in it still when they're sick, I read books to them here -- I'm going to be very sad when this chair wears out.

But these days, much of my best writing happens here: 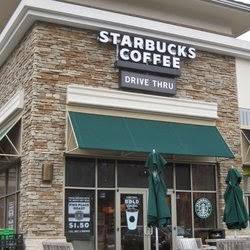 I cannot write fiction with my kids around.  I can blog around them, and even write my Femnista articles with them by me, but not fiction.  So a couple of Saturdays a month, I head to the closest coffee shop (this exact one!) to write for a couple of hours.  It's amazing what a change of scenery can do for the old creative juices and powers of concentration!  Not to mention a nice jolt of caffeine, that always helps me too.

I had a favorite table to write at here, but they moved it recently, and now it's too close to the windows to work for writing on my computer because there's too much sunshine glare.  Sigh.

7. How long does it typically take you to write a complete draft?

Of what?  A Femnista article takes me between one and two hours for the first draft.  A short story can take days, weeks, months, who knows.  My first novel took me about two years, my second took six months, my third took a month (hurrah for NaNoWriMo!), my fourth would have taken two months except I never quite finished it because I had to pack up and move.  My fifth took a few months.  My sixth, which is my current WIP, took me about a year.

I do know I write roughly 500 words an hour when I'm composing new stuff.  And writing humor either happens quickly or it isn't funny.  Isn't that odd, now?

8. How many projects do you work on at once?

It varies.  Right now, I'm revising a novel, I"m revising a co-authored fanfic story for a fandom I've never written for before, I have two more novels percolating in my brain, I should be writing an article for Femnista right now but I'm procrastinating, and I have an idea for a Combat! story that I just need to think about a bit more before I can start it.  I'm also in the midst of a long-term secret project with a co-conspirator.

So basically, I always have more than one writing project going.  Then if I get stuck, I can switch projects and not waste time banging my head on blank pages.

9. Do you prefer writing happy endings, sad ones, or somewhere in between?

I mostly write serious stories, though, so happy endings are not always a given.  I have only written a couple of truly sad endings, but I quite often write things that don't end with sunshine and roses.  This might be because, when I was first pounding out "real" stories as a teen, I wrote a string of things that ended sadly, and either my mom or my brother commented that it would be nice if I wrote a happy ending for once.

But mostly, I feel like fiction is obligated to restore moral balance to the universe, and so the bad guys can't win, the good guys can't lose, and order must be restored.  Which leads to a pretty happy ending, usually.

Raymond Chandler, who dazzles me with his unexpected descriptions.  Any time I can compare something to another mostly-unrelated-but-somehow-fitting thing, I do, thanks to him.  And Laura Ingalls Wilder -- the way she could make the most mundane parts of life fascinating to me.  J. K. Rowling for showing me that yes, people will get all those little references to a million other things that you throw into your books.  Some of them, anyway.  Honestly, every author I read teaches me something, influences me somehow.  Those are the three that popped into my head at the moment.

11. Do you let people read your writing? Why or why not?

I do.  Why keep the fun to myself?  I share most things with my best friend and writing mentor, DKoren.  Even while they're in progress -- we've been friends for almost 10 years, and so we've developed our own system for when what kind of feedback is needed, how to point out good stuff and flaws, everything.  I trust her implicitly.  She's also great at finding those plot holes and logic problems that I miss, which is helpful :-D

EDIT:  I meant to add that, once projects are finished, I absolutely share them with the universe!  Of course, my Femnista articles are in the magazine.  But you can read scads of my stories at the Combat! fansite I co-run, Fruit Salad.  Most of them are on the Hot Joe page, but the ones I've co-written with DKoren are on The Rendezvous Point, and my crossover stories that mix Combat! with Angel are at the Crossroads.  And you can read my quirky episode reviews on the Scuttlebutt page, though they won't make as much sense if you're not familiar with the series, I suppose.  I've also been published in various ezines, though most of those were about a decade ago and aren't online anymore.  I've had an article published in Guideposts magazine, and two in The Lutheran Educator.  I'm not shy about sharing my writing!

To publish novels and earn enough money with them to hire someone to clean my house once a month.

Make up stories in my head.  Which I do all the time.  I only write down maybe a tenth of the ones I make up. 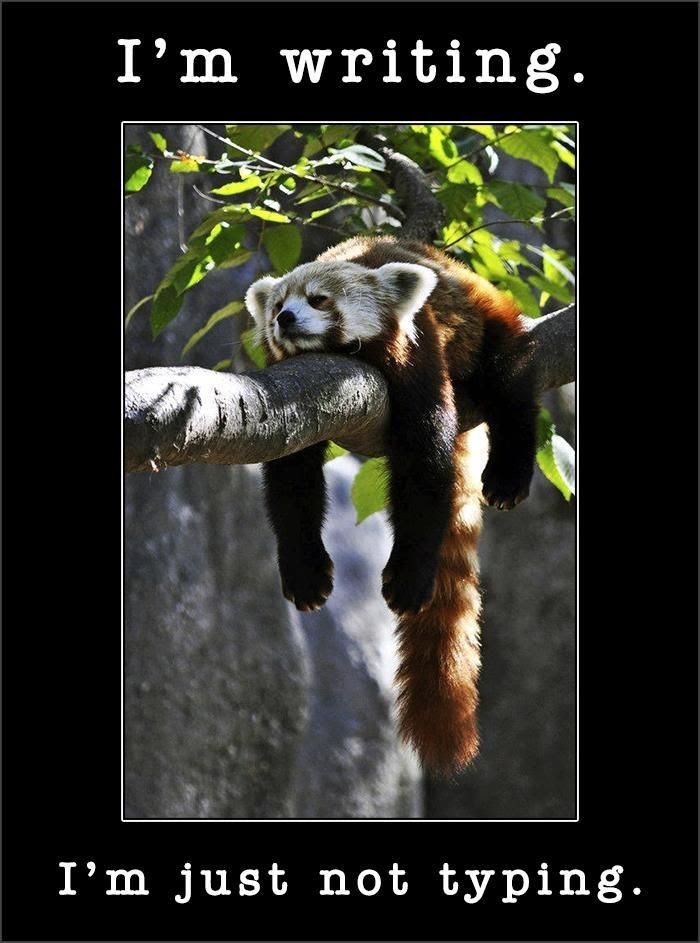 14. Do you have a book you'd like to write one day but don’t feel you’re ready to attempt it yet?

Sure.  I've got two novels waiting to get to the point where I can start them, I have ideas for another but haven't started getting acquainted with the characters yet, and I have a thought for a junior fiction series that I think I'll get to in like five years.  Can't write any of them yet cuz I don't have all the info I need, don't know the characters well enough, the plots haven't come together, etc.

15. Which story has your heart and won’t let go?

Fickle Creek, my WIP.  I am in love with those characters and that world, and I don't want to stop playing in it any time soon.
Posted by Hamlette (Rachel) at 10:44 PM