A Weekend in Williamsburg: Family and Food

My parents' 40th wedding anniversary was this past Saturday.  To celebrate, my family, my brother and his family, and my parents all congregated in one of our favorite places ever:  Colonial Williamsburg, Virginia.  We first went there in the early '90s, shortly after moving to North Carolina -- my dad attended a pastors' conference there and we all went along to take in the historicity of it all.  We all fell in love with the place and went back whenever Dad had a conference there, which was every few years while I lived at home.

I wrote a whole article about my memories of Colonial Williamsburg for the July/August issue of Femnista, which you can read here.  Today, I'm just going to share a whole bunch of photos from our weekend there so you can get a small idea of what it's like :-)  I have So Many Photos that I'm going to break these up into several posts.


This is by far the longest post, as it's kind of where I'm putting photos of everything that doesn't pertain to gardens, Christmas wreaths, or the Governor's Palace, which are my three other post subjects.  I'll begin with some photos from our Thanksgiving meal there, at Shield's Tavern on Thursday night. 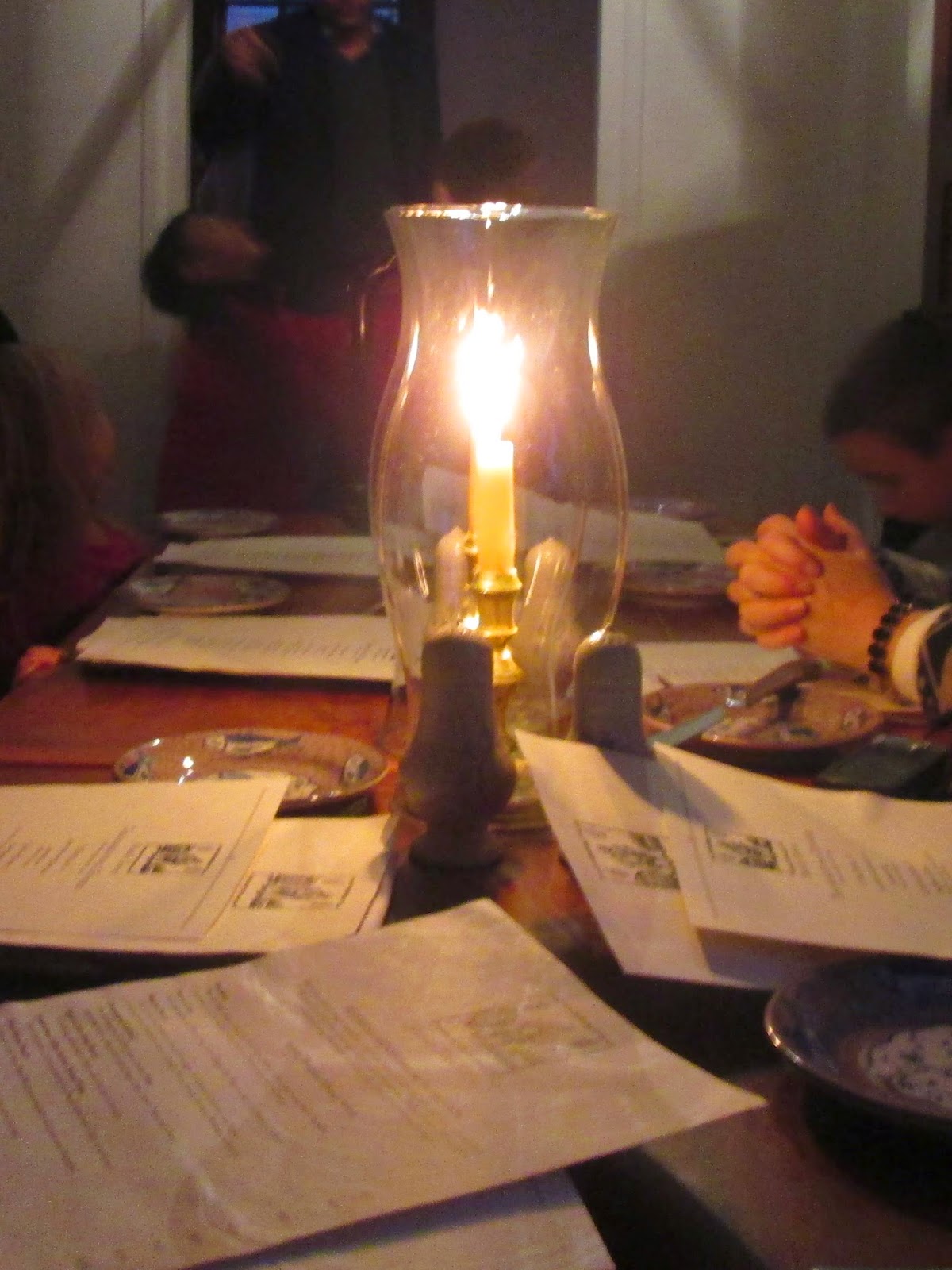 Next are some shots from inside our hotel.  They have a lot of replica furniture, and they were in the midst of decorating for Christmas :-) 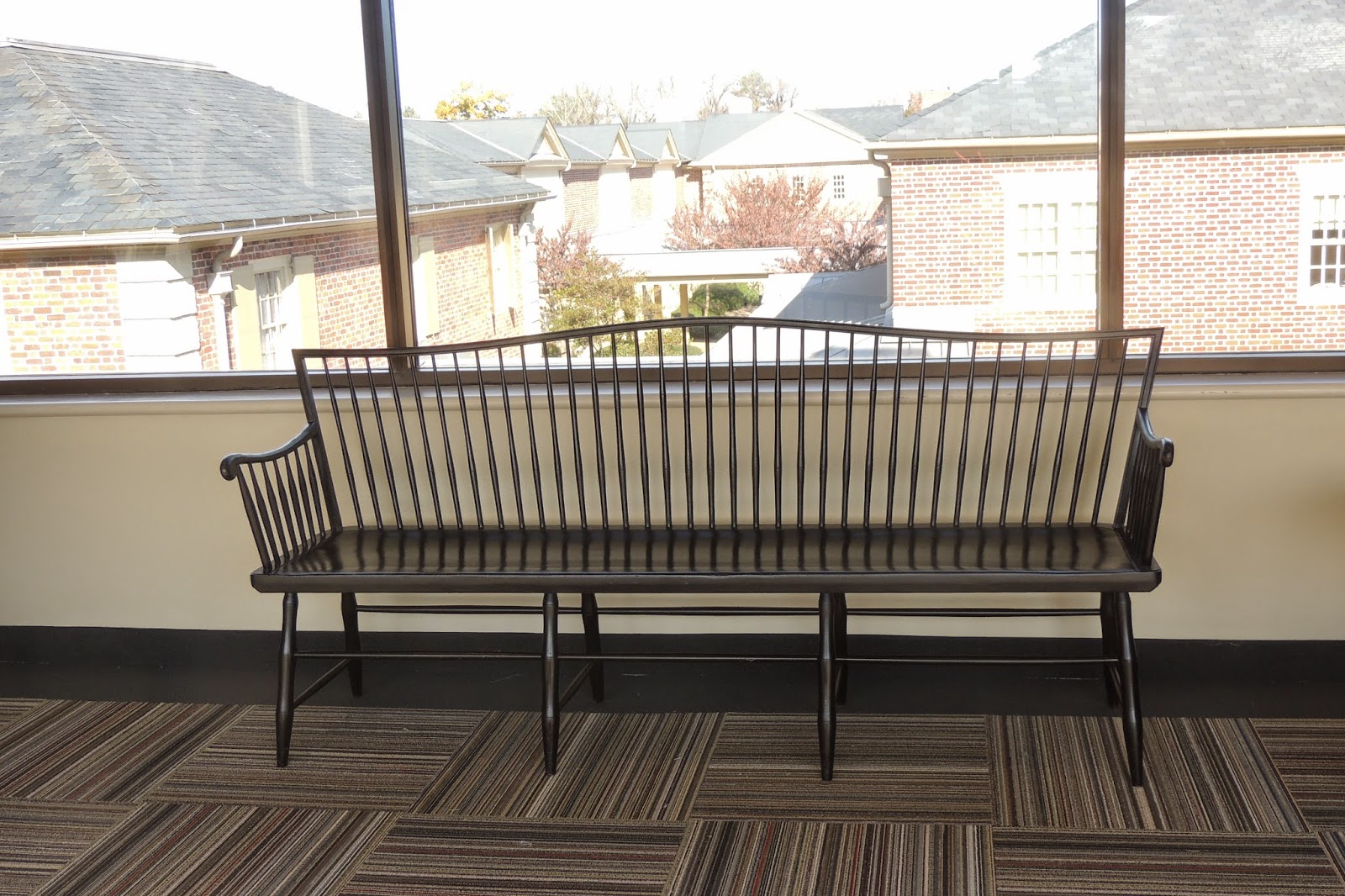 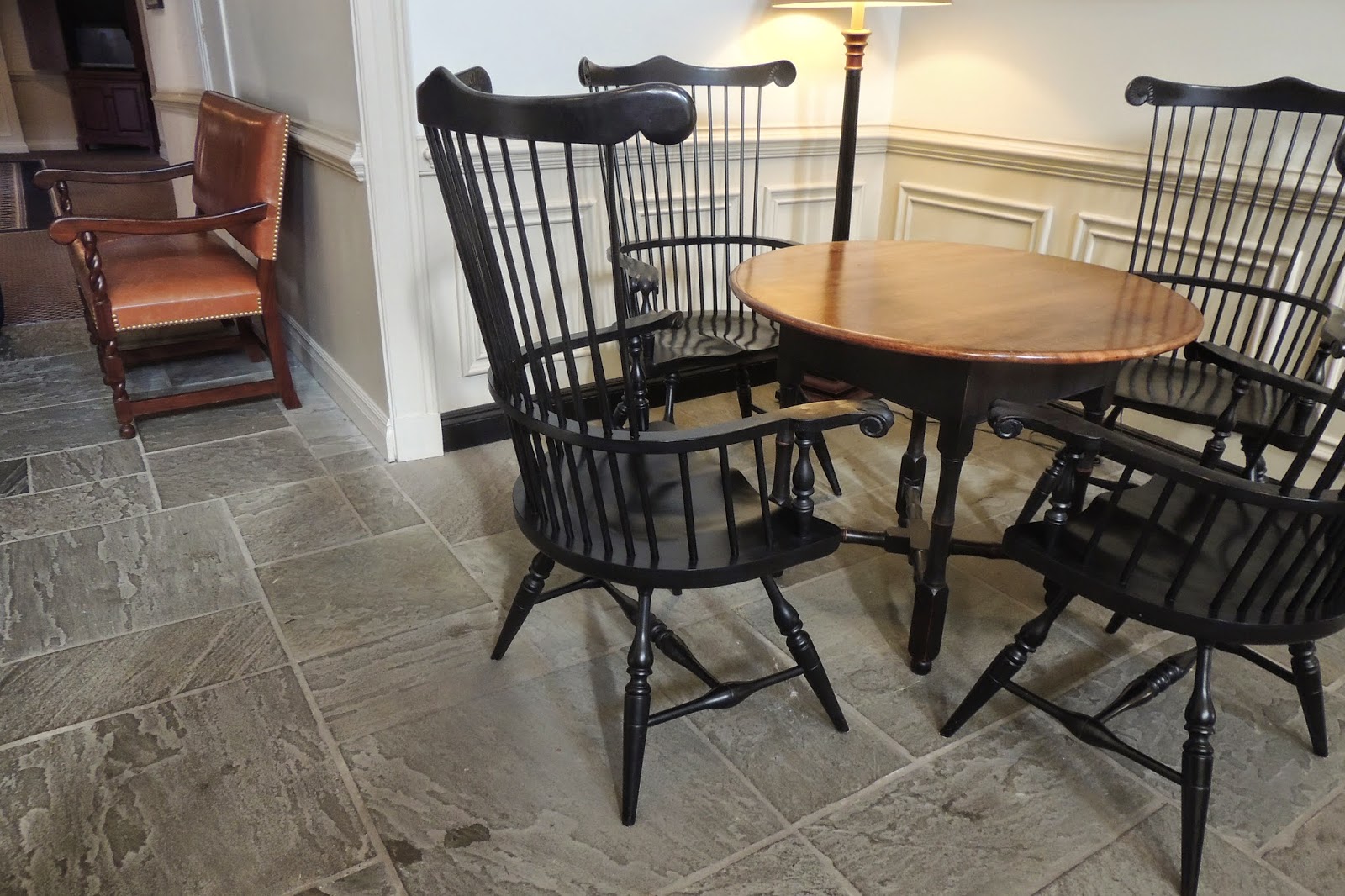 The hotel was also putting up an elaborate gingerbread village the last days we were there.  It had a big train that ran around it, and by the time we left I think there were eight buildings.  Here are some of them: 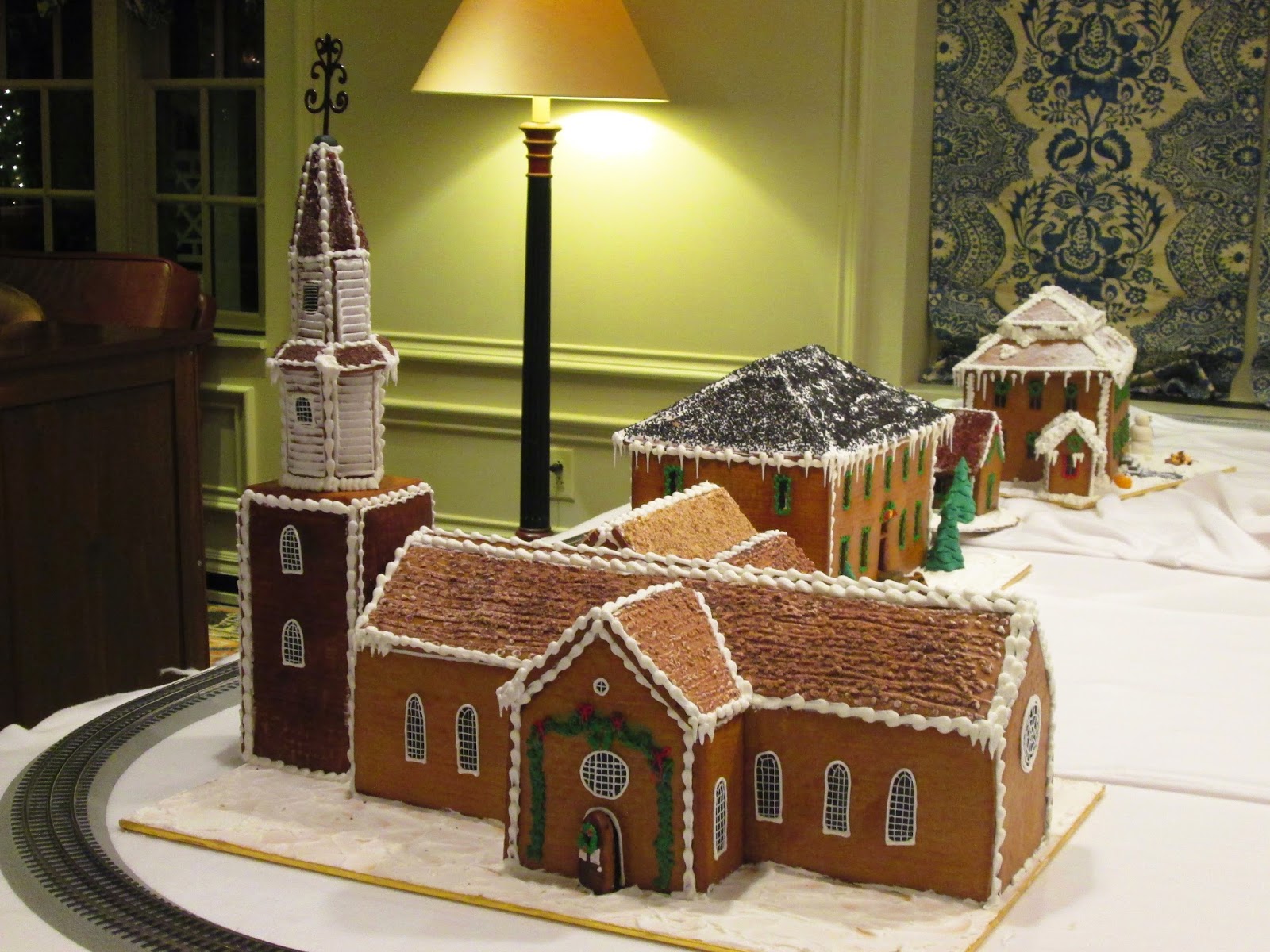 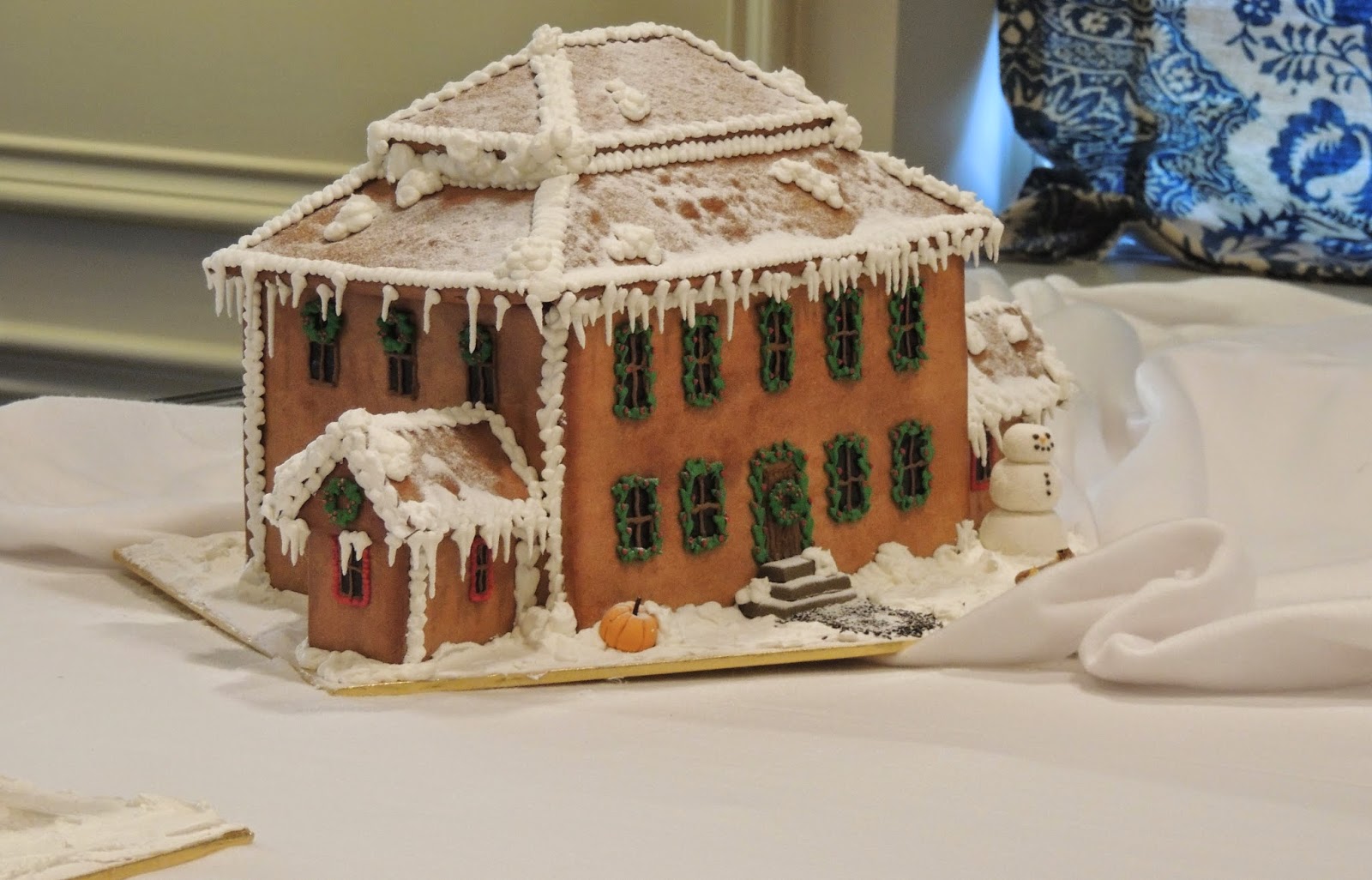 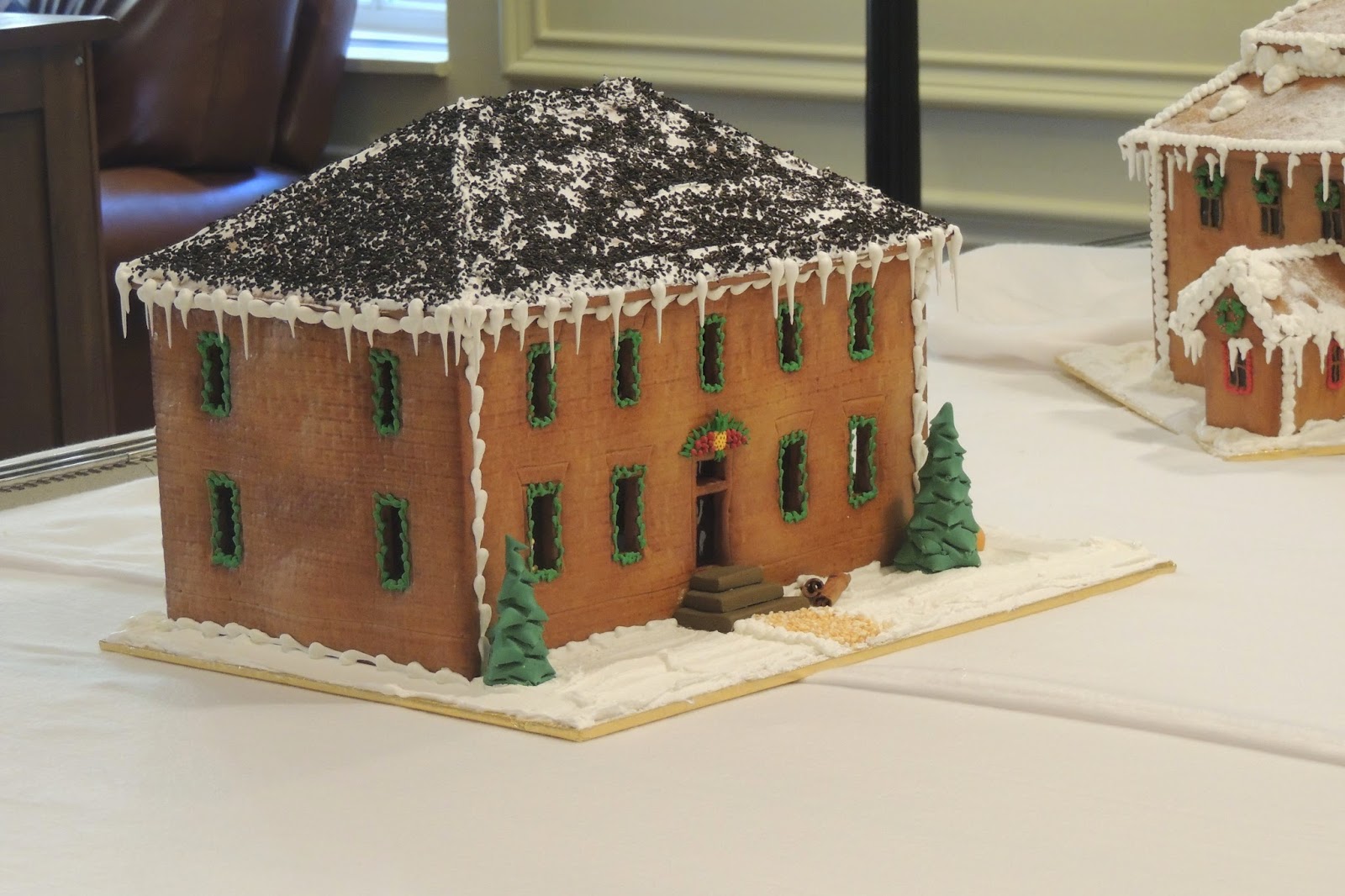 Now some shots of us out and about in Colonial Williamsburg itself, doing fun stuff.

As you'll recall, if your eyes haven't glazed over from all the photos by now, the whole reason we all gathered in Williamsburg was to celebrate my parents' 40th anniversary.  Here are a couple pictures from our celebration that evening:

Now some more pictures from while we walked around outside.  These are all from Sunday, when my parents had left but we stuck around for most of the day to enjoy a few more sights and learn a few more things about life in Colonial America.

We got to see the dying, spinning, and weaving demonstrations, which I thought would only interest me, what with my love of yarn and crocheting and knitting.  I was wrong.  Cowboy thought they were fascinating, and both Sarah and Tootie were extremely interested in figuring out where the spindle was on the spinning wheels, having recently learned the Sleeping Beauty story. We got to tour Bruton Parish Church, which is the original building from the Colonial era, not a replica like most of the buildings there.  Because it did not have a furnace, it never burned down.  It's now an Episcopal church, but of course it was originally Church of England when it was built.  Williamsburg was the seat of government for the colony of Virginia, and they needed a church big enough not just for the parish members but for all the important visitors and such as well. 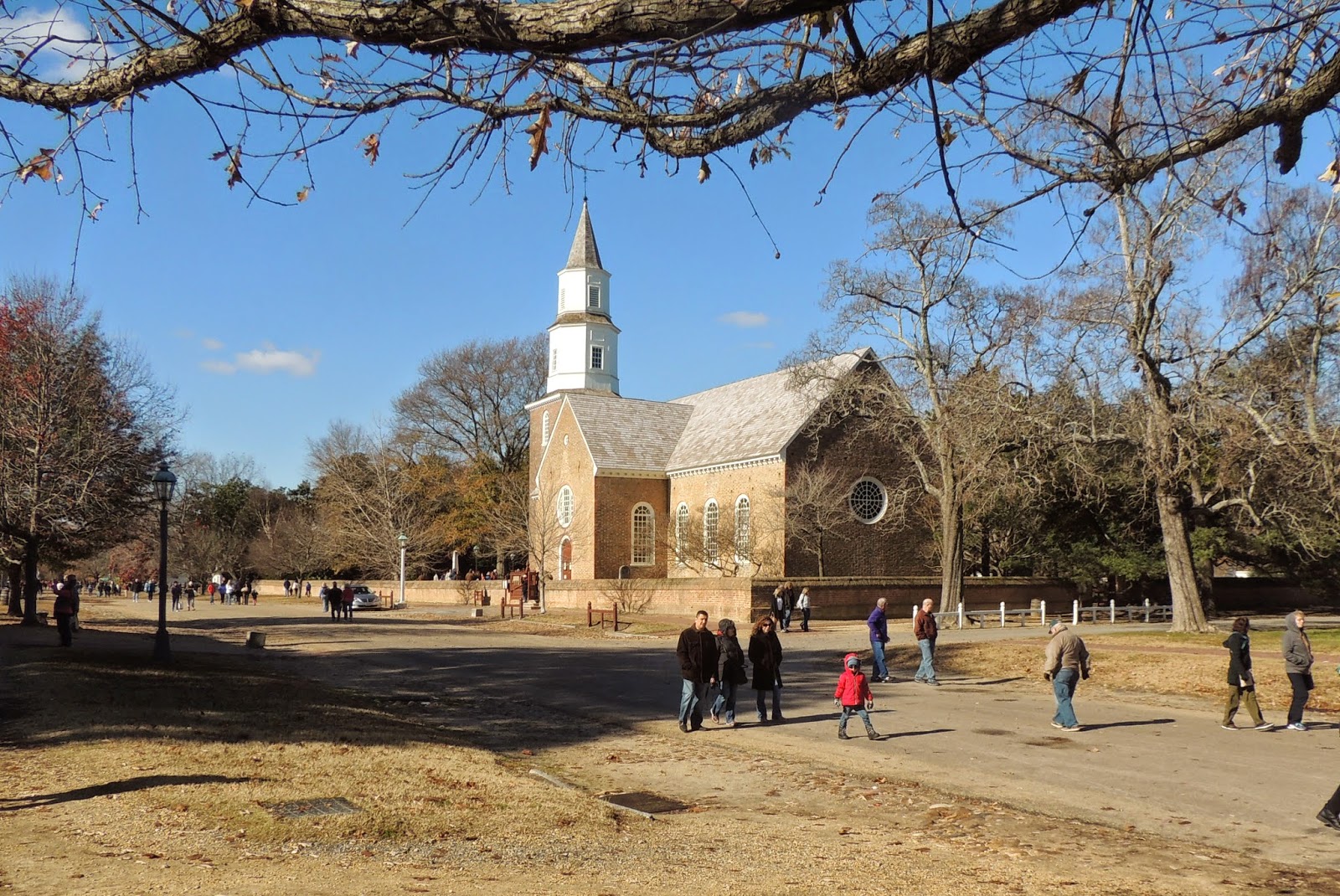 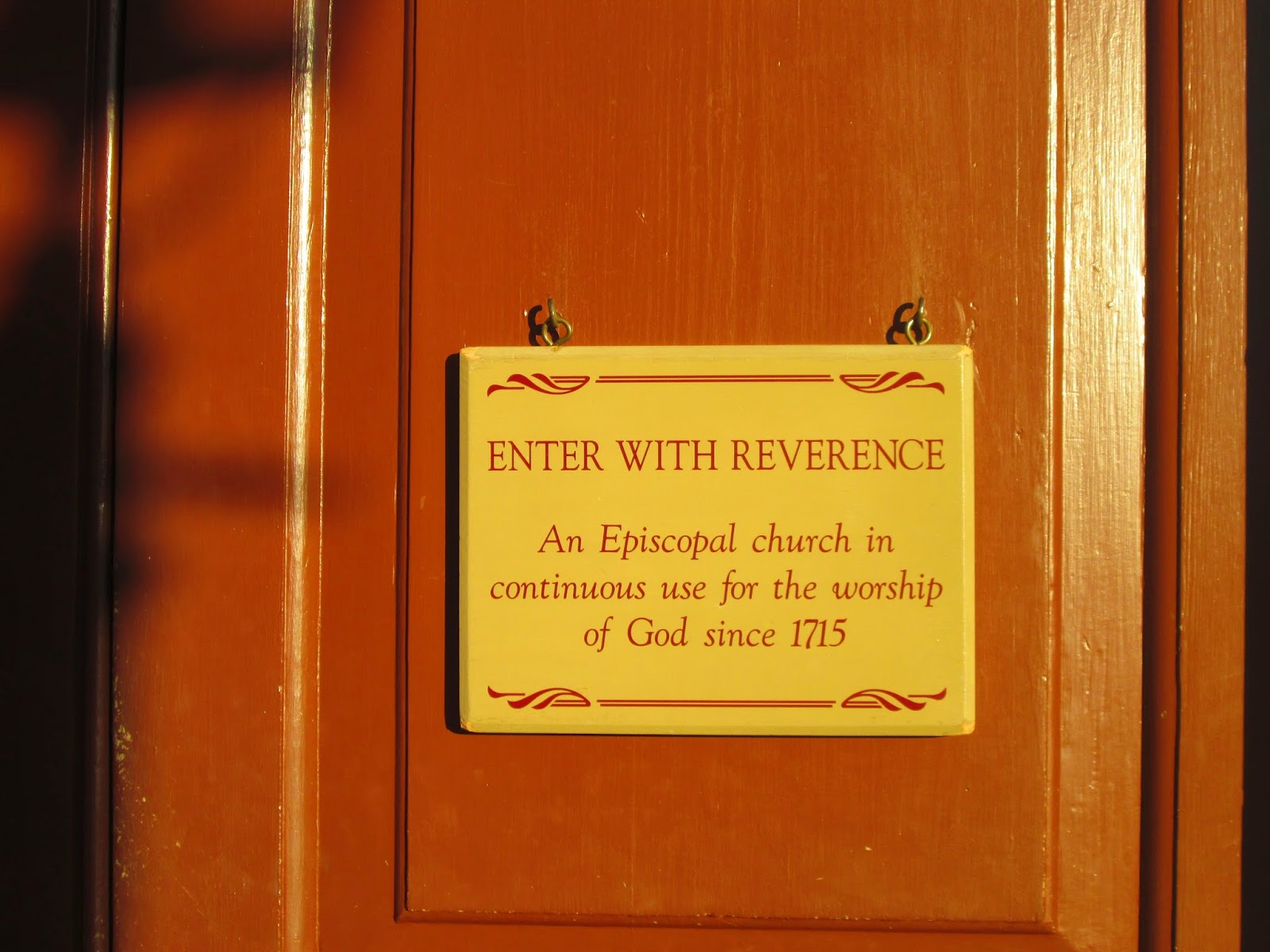 And that's all for now, folks!  I hope you've gotten an idea of the charming atmosphere of Colonial Williamsburg.  I took more than 600 photos in four days, and even after deleting more than 150 of them for being unworthy, and not posting any here with shots of anyone's faces cuz I'm just cautious like that, I still have gobs and gobs and gobs to share :-)