Joanna at The Squirrel's Diary started this variation on Chocolate Book Tag and tagged me weeks ago.  Thanks a lot, Joanna!  Now I have to think about movies AND chocolate at the same time!!!  Torture, I tell you.  Absolute torture ;-)

I'm going to answer this with all movies that I love.

Dark Chocolate (a movie that covers a dark topic):  42 (2013).  It's the story of how a determined team owner (Harrison Ford) hired Jackie Robinson (Chadwick Boseman) as the first black player in major league baseball.  Lots of grappling with racism, but an uplifting movie overall. 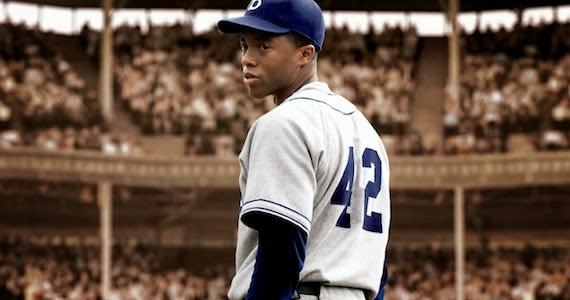 White Chocolate (a light and humorous watch):  You've Got Mail (1998)  Two email pen pals (Tom Hanks and Meg Ryan) interact with each other in real life without knowing they know each other online too.  It's sweet and charming and happy, though there's one scene that does make me tear up a bit. 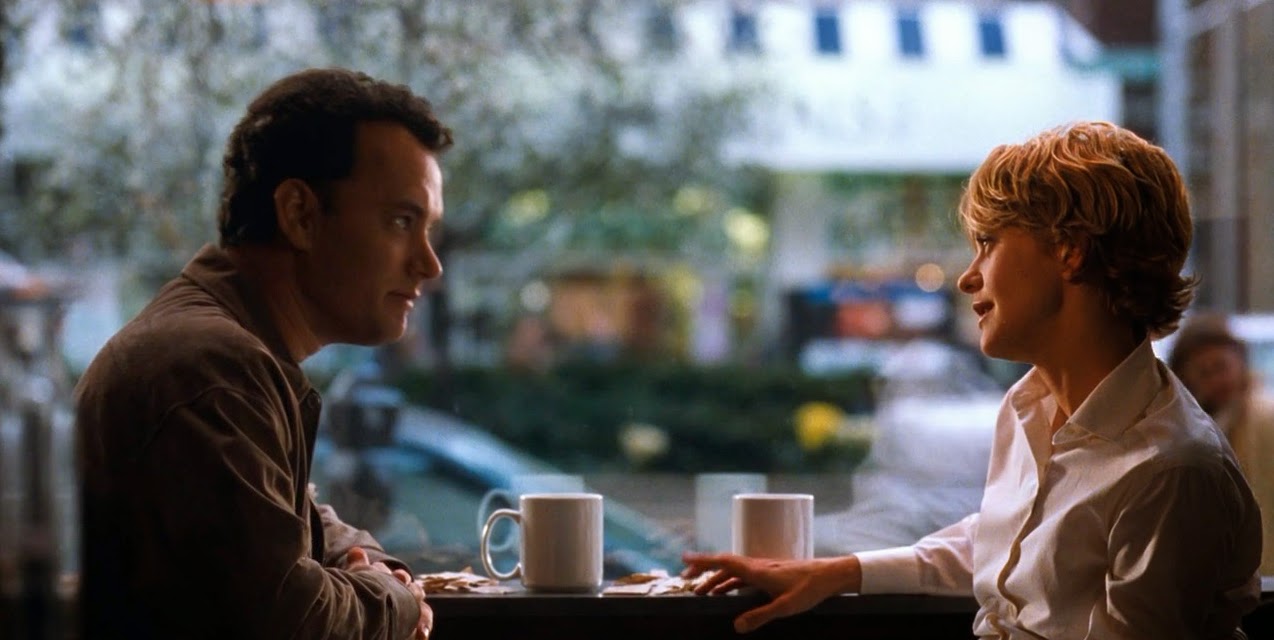 Caramel-filled chocolate (a movie that makes you feel all gooey inside):  Chocolat (2000).  You knew this had to be here somewhere, right?  I love this tale of a single mother (Juliette Binoche) who brings chocolate and joy to a small French town and falls for a gypsy (Johnny Depp).  I don't get tired of this movie or its soundtrack. 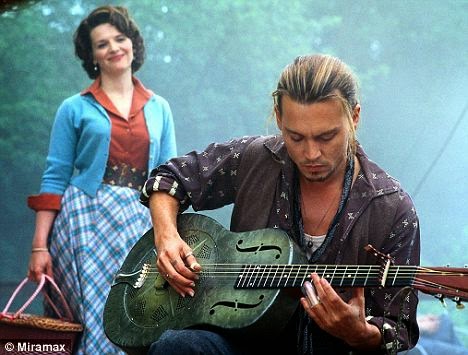 Milk Chocolate (a movie with a lot of hype that you're dying to watch):  Avengers:  Age of Ultron (2015).  Nothing else to say, other than that I'm madly excited. 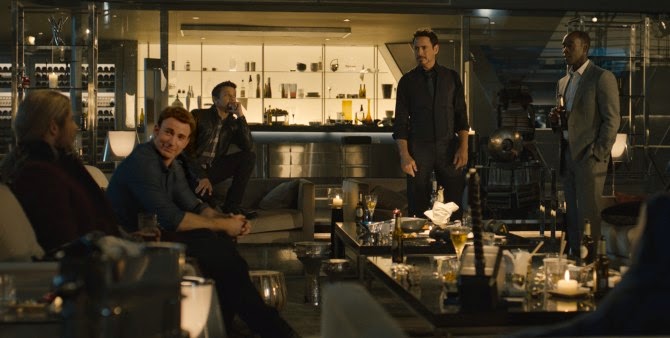 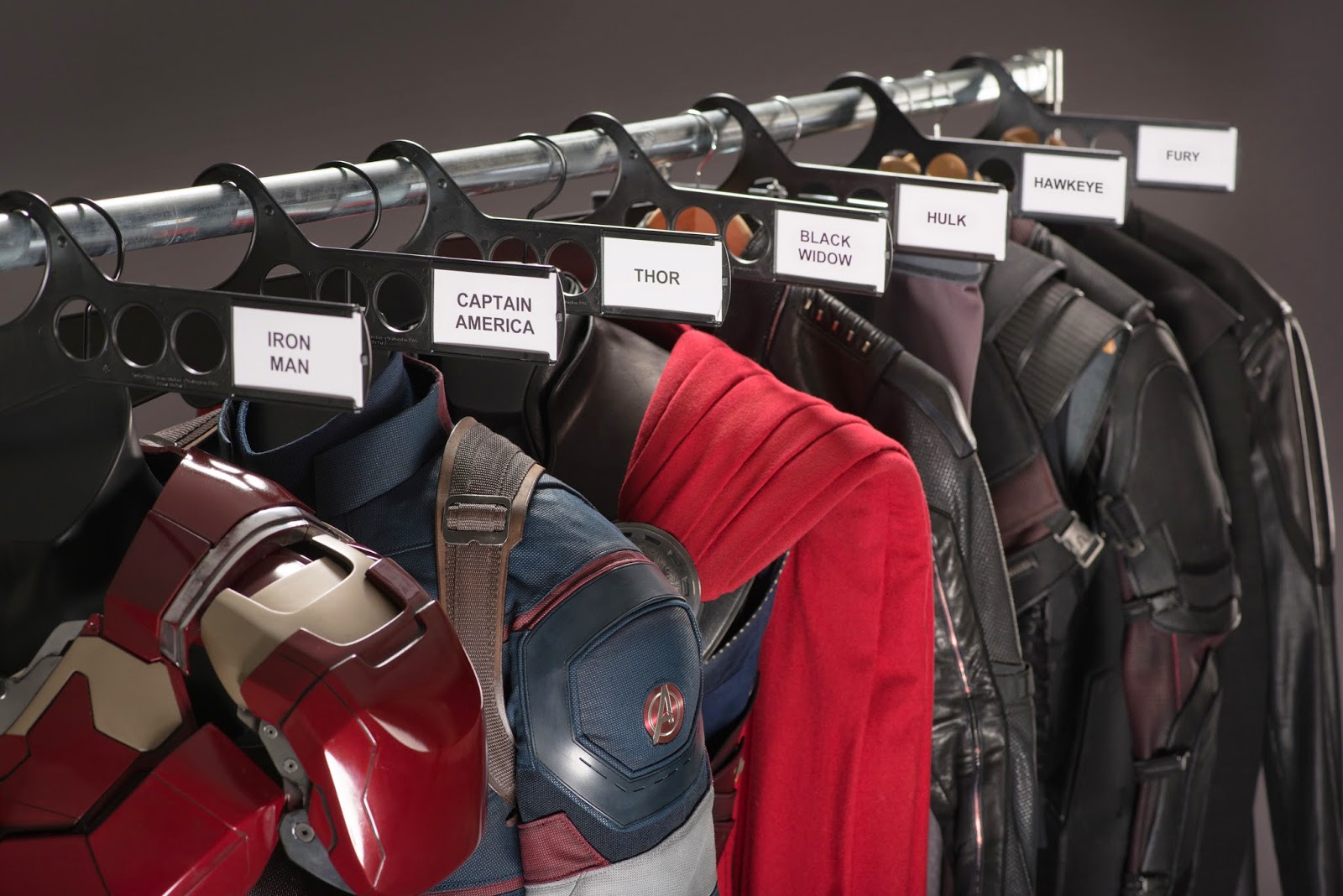 Wafer-less Kit-Kat (a movie that surprised you):  The Count of Monte Cristo (2002).  I refused to see this for 12 years because I didn't like the changes I'd heard they'd made to the story .  This is my second-favorite novel, and while I'm not usually a purist, I was afraid they'd screwed it up.  But two friends kept insisting it was awesome, so I finally watched it.  And I liked it so well that I asked for it for Christmas.  And got it.  So I watched it a second time last night and wow, I liked it even better the second time through.  Totally a fan now. 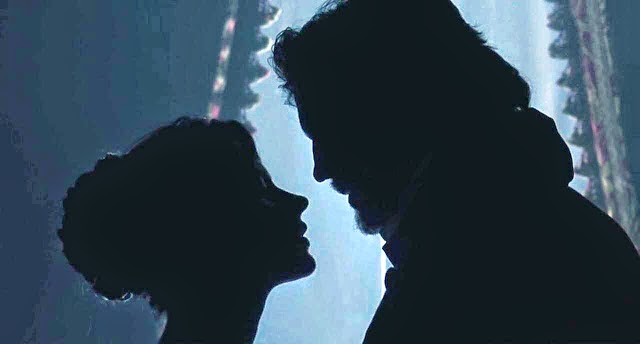 Snickers (a movie you're going nuts about):  I can't wait to see The Hobbit:  The Battle of the Five Armies (2014) again.  I've been wandering around in its aftermath in my imagination for a week now and loving it. 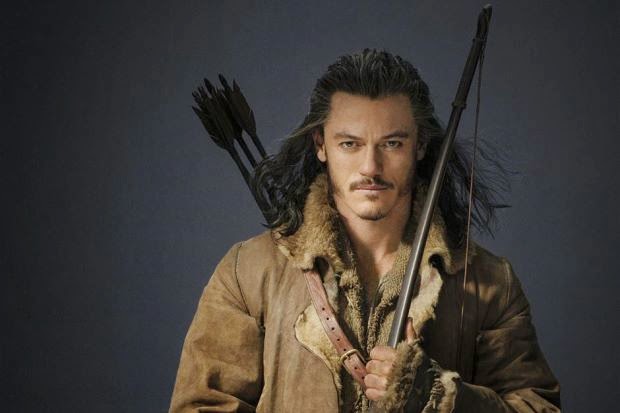 Hot Chocolate with Mini Marshmallows (a movie you turn to for comfort):  I don't have just one.  I definitely put on a western if I'm in need of solace, though.

I'm not going to tag anyone with this, but if you think it looks fun and wanna play, please do!
Posted by Hamlette (Rachel) at 5:05 PM