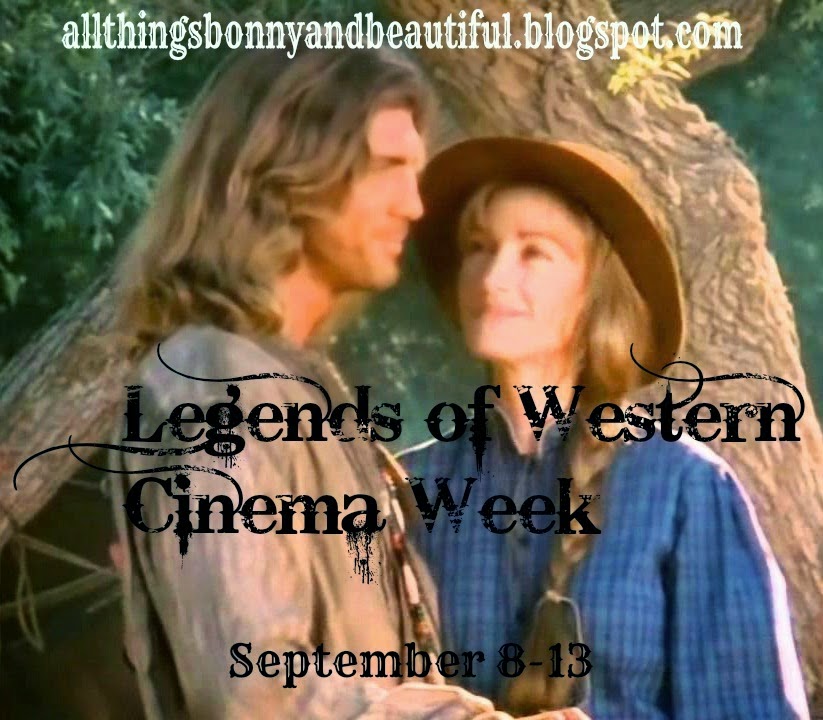 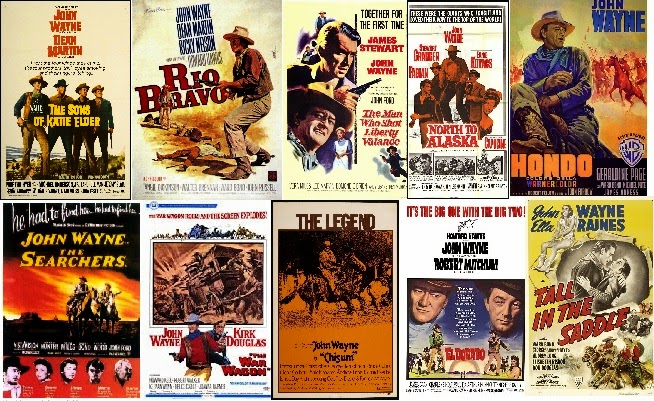 Four brothers (including John Wayne and Dean Martin) reunite at their mother's funeral and work together to find out how their parents lost their ranch.  I've probably seen this more often than all the other movies on this list put together.

A sheriff (John Wayne), his recovering alcoholic deputy (Dean Martin), a crippled old man (Walter Brennan), and a young gunfighter (Ricky Nelson) hold off a host of bad guys bent on springing a murderer from jail.  About as perfect as a western gets.

A greenhorn lawyer (James Stewart) stands up a vicious outlaw (Lee Marvin), and what everyone believes happened during that shoot-out launches his stellar political career.  Also, he marries John Wayne's girl, which is really most unfair.  This has one of my favorite plot twists ever.   And both Wayne and Stewart turn in strong performances.

Gold-mining partners (John Wayne and Stewart Granger) vie for the attention of a former dance hall girl (Capucine) and fight off claim jumpers led by her slick-talking ex-boyfriend (Ernie Kovacs).  Much more comedic than the other movies on this list.  This is the first John Wayne movie I can remember seeing.

Hondo Laine (John Wayne) encounters a woman (Geraldine Page) and her young son living alone on their remote ranch right as an Indian uprising is about to start.  It's got a very sweet and unexpected love story, and also lots of action.

Bitter, angry Ethan Edwards (John Wayne) spends years and years searching for his niece (Natalie Wood), who was kidnapped by Indians as a child.  He intends to kill her to end her shame and misery from being forced to marry an Indian.  Probably John Wayne's finest performance.  Even if you don't like westerns, you should see this once because it's a masterpiece.

Taw Jackson (John Wayne) gets released from an undeserved prison sentence and enlists some friends (Kirk Douglas, Howard Keel, Keenan Wynn, Robert Walker, Jr.) to help him steal a wagon full of gold from the man who sent him to prison in the first place.  Not actually a great movie, I'm sure, but I'm exceedingly fond of it.  You know me and wrongful imprisonments!

A retelling of the Lincoln County War, which pitted John Chisum (John Wayne), Pat Garrett (Glenn Corbett), and Billy "The Kid" Bonney (Geoffrey Deuel) against the owner of a rival ranch.  The second John Wayne movie I can ever remember seeing.

Basically the same story as Rio Bravo, only this time Robert Mitchum is the recovering alcoholic, John Wayne is a gunfighter, James Caan is the youngster, and Arthur Hunnicutt is the old coot.  Both movies were directed by Howard Hawks, and Leigh Brackett wrote/co-wrote both screenplays.

A newcomer in town (John Wayne) discovers his prospective boss has been murdered and the town is full of all kinds of trouble for him to sort out.  I've only seen this one twice, but Ella Raines impressed me so much I consider it a favorite.  Also, John Wayne is at his prime here, handsome as can be.
Posted by Hamlette (Rachel) at 5:05 PM 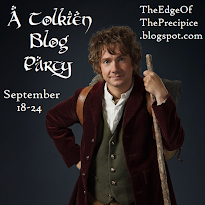