I have Strep throat.  Which, as we all know, is highly contagious.  So I've spent most of today holed up in my bedroom, downing cough drops and popsicles and watching stuff on the laptop.  Including Red Dawn, just cuz it was up for free on Amazon Prime and I never got around to seeing it before, and hello?  It's Chris Hemsworth!

This will probably be less than coherent, thanks to the large numbers of painkillers and antibiotics coursing through my veins.  You've been warned.

(SPOILERS)  So, yes, Chris Hemsworth is the sole reason I watched this.  Which is why I was screaming (silently, in pantomime, cuz my throat hurts a lot) at this movie by the end, and why I will never watch it again.  Because he was absolutely wonderful until the last 12 minutes, when he got suddenly and irrevocably killed completely dead with no warning and I was very distraught.

The rest of the cast was acceptable at being high school students thrust into a war zone, with only big brother/older friend Chris Hemsworth the Marine to help them adjust and fight back against the bad guys led by Will Yun Lee, who has popped up a lot lately, first in The Wolverine and then in a couple eps of Intelligence.  Actually, there was another Intelligence guest star in this too, Matt Gerald.  Kinda random.

Is this movie family friendly?  No.  Lots of violence and bad language, including the big, bad F-bomb.

That's really all I have to say.  Feast your eyes on pictures instead: 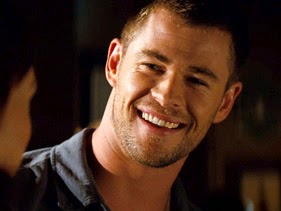 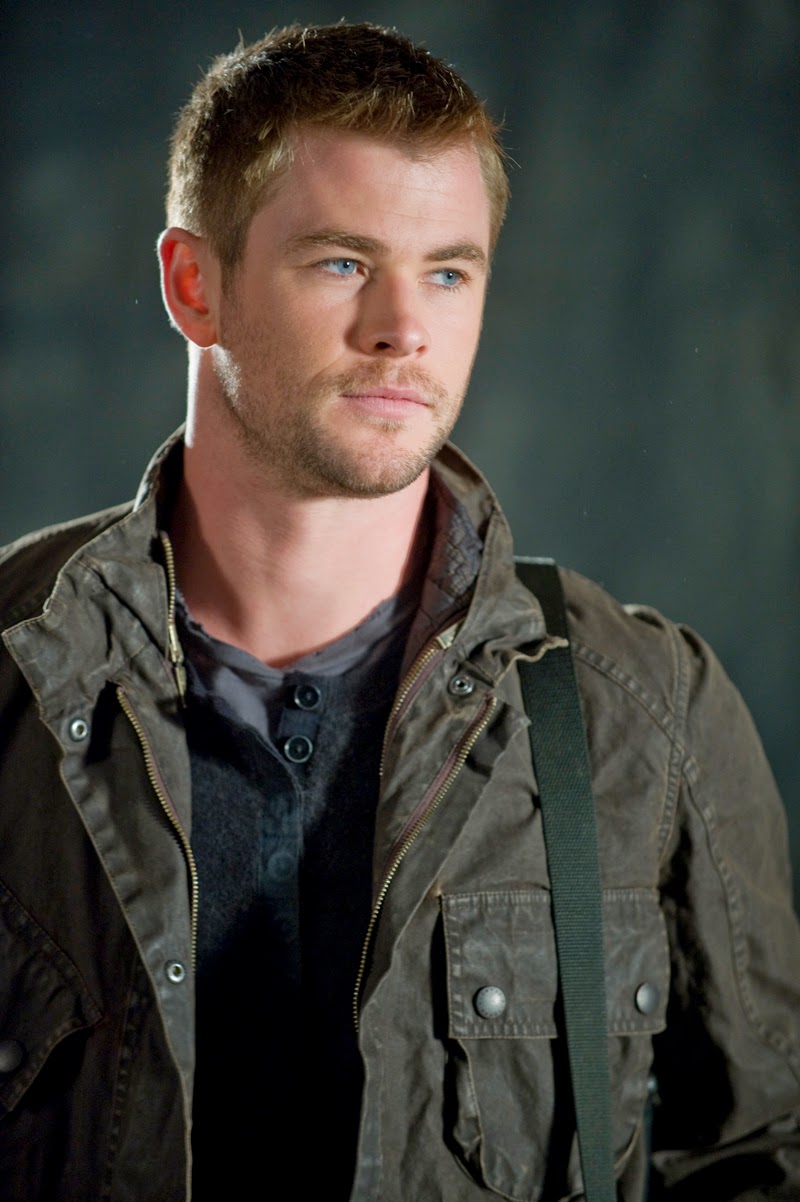