If "The Avengers" Had Been Made 56 Years Earlier

So, this past weekend, my friend DKoren was trying to guess what I was doing for the Great Imaginary Film Blogothon.  She emailed me to say that she was quite certain I was creating a classic Hollywood version of The Avengers (2012).

Which is not what I was creating, as you now know.

However, that idea was just so brilliant that I couldn't get it out of my head.  And so I'm doing a second entry for the blogothon, presenting my casting choices for a 1956 version of The Avengers.  I would like to take a script of the 2012 movie back 56 years and have it directed by William Wyler, who showed with The Best Years of Our Lives (1946) that he could handle a large and complicated cast, and would prove with 1959's Ben-Hur that he excelled at directing a spectacle.  Here's who would star: 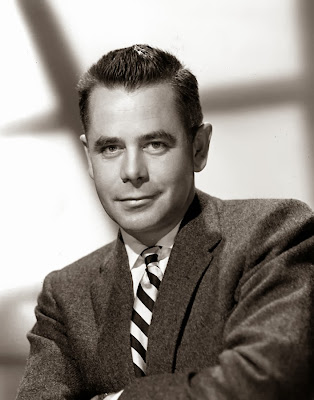 Glenn Ford would be Tony Stark/Ironman.  He can do the suave charmer, the smirky smart-aleck, and the wounded hero.  Devil-may-care, intelligent, smooth... just imagining him in the role is making me drool. 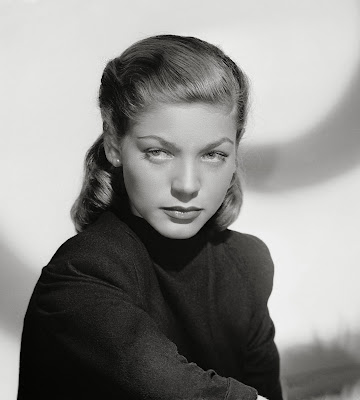 Lauren Bacall is my pick for Pepper Potts.  She can play the no-nonsense, savvy businesswoman.  She can also pull out that sweet and tender side.  And her opposite Glenn Ford?  Smokin'! 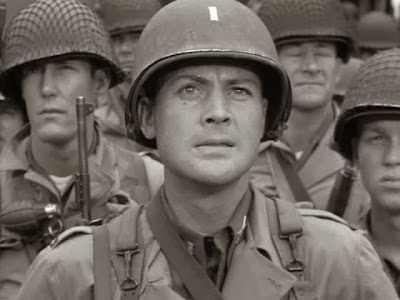 I choose John Agar to play Steve Rogers/Captain America.  He's got that All-American look, upright and noble and brave.  Plus, looks very good in a uniform. 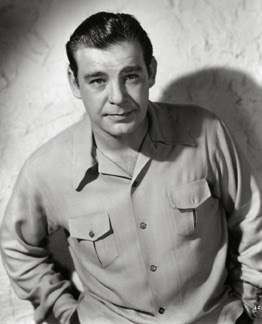 Who but Lon Chaney Jr. would play Bruce Banner/The Incredible Hulk in the 1950s?  No one at all.  He's got lots of experience wearing gobs of makeup and playing sympathetic monsters.  And when he's not all monstered-up, he has the weariness and vulnerability that make Banner so likable. 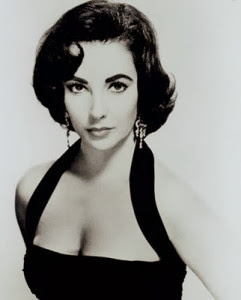 Oh yes, the great Elizabeth Taylor is my choice for Natasha Romanov/Black Widow.  You do not mess with this lady!  She can eviscerate anyone with a glance or a barbed witticism, so whether or not she'd be able to pull off fight scenes (and, admit it, in the 1950s there'd be a lot less mixed-martial-arts stuff going on), she'd be very effective at interrogation and persuasion. I'll admit I had trouble casting Clint Barton/Hawkeye.  You need someone who can build sympathy quickly so audiences actually care when he's "turned" by Loki very early in the movie, and he also needs to have a certain level of chemistry with Black Widow.  So I picked soft-spoken, haunted-looking Farley Granger, who I think would work beautifully opposite Liz Taylor. 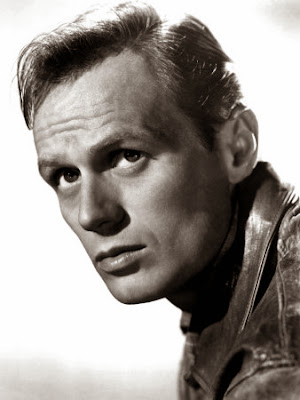 I'm going with Richard Widmark for Thor.  I don't think he's perfect, but he's got that intense thing going on and... he's blond.  Kind of a must for a Norse god, yanno.  Plus, while he played a lot of tough, mean, even cruel people, he also played really nice guys very credibly.  And I really want to see him square off with my Loki. 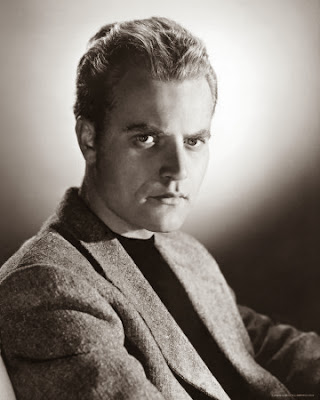 Vic Morrow is my choice for Loki.  In 1955, a year before I want this to film, he burst on the scene in Blackboard Jungle as a knife-wielding hoodlum who oozed sexy menace.  And yes, I am a devoted Vic Morrow fan, you know that by now.  I'll confess that I chose 1956 for this imaginary movie because it meant I could include him.  But anyway, he can be sympathetic one moment, then sneeringly evil the next, then quiet and deadly charming.  I'm quite sure he would convert me to Loki fandom.  I keep running Loki's lines in my head in Vic's voice, and oh man, just amazing.  "Is this love, Agent Romanoff?" -- in his Bronxy accent, that line is killer.  So are all the others. 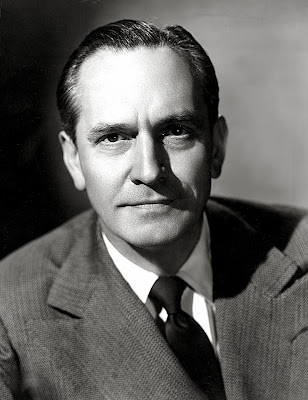 But moving right along... I'd get Frederic March to play Erik Selvig.  I know he can do foreign accents, and he has the sort of distinguished and reliable look that a scientist like Selvig should have. 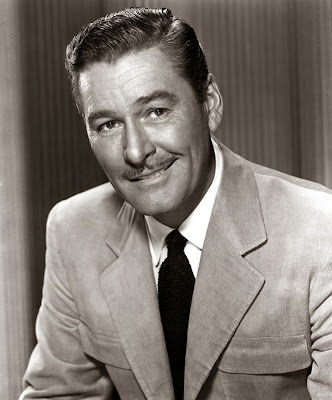 I choose Errol Flynn to be my Nick Fury.  He's great at that smooth-talking, not-quite-trustworthy thing, and he's commanding enough that people will listen to him even if they don't agree with him.  And you know he'd rock the eye patch. 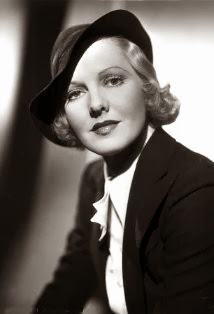 I want Jean Arthur to be Agent Maria Hill.  No one does trusty female sidekicks like Jean Arthur.  And she can boss people around really well too. 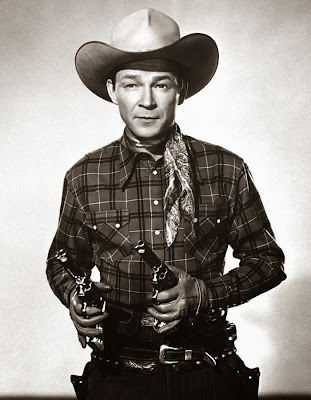 And I pick Roy Rogers to play Agent Phil Coulson.  Minus the cowboy hat and neckerchief, of course, but it's nigh unto impossible to find a photo of him without them, so you'll just have to do a little imagining here.  I wanted someone genuinely likable, a nice guy whose death would rally troops as disparate as the ones I've assembled.  He needs to have a certain quiet, unassuming presence, and that's totally Roy Rogers.