Wooo, what a night for great movies! I watched three movies tonight, two of them fantastic and one of them pretty cool. And I'd never seen two of them before, so that added to the happiness.

First I watched Ball of Fire (1941), which starred an amazingly young Gary Cooper and Barbara Stanwyck, and a delightful Dana Andrews. Dana got to be the bad guy! 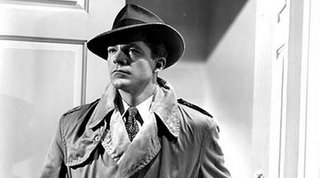 Cooper had dimples and was charming! Barbara Stanwyck danced! Dana Andrews and Gary Cooper engaged in fisticuffs! Not to mention there was this whole pack of "squirrelly cherubs", aka Funny Old Men. I loved it!

Next up was The Hustler (1961), which I've seen once before. And man, does it still carry a whallop the second time around! I mean, honestly, it's hard to handle that much brash pool playing, glittering chemistry, and careworn desperation in two hours.

Finally, I watched The Color of Money (1986). It doesn't even come close to The Hustler! Yeah, Paul Newman is cool in it, but not nearly so. I totally agree that he got the Oscar for it just because they were dumb and didn't give it to him in 1961. As for Tom Cruise, well, two years later he'd steal every scene from Dustin Hoffman in Rain Man, but he is way outta his league here.
Posted by Rachel Kovaciny at 8:39 AM