Um... so you know how I kind of fell off the blogging wagon for a while there and just never got around to reading any blogs for like two months?

Especially because I missed out on the Little Women Blog Party hosted by Lavender Spring and A Ramble Through the Woods!  Ooooooooops.

Anyway, Abby P. said I could fill out the party tag even though I'm weeks late, so here goes :-)


1.  Is there anything from the book that you wish were in the movie?

More of Amy's growth and change would have been nice.

2.  If you could change one point of the plot, which would it be?

I wish there had been some way for Alcott to make it perfectly clear to every single reader that Jo and Laurie were an unsuitable match so that I wouldn't have to keep reading people "shipping" them.

3.  In Chapter 13, the March sisters and Laurie talk about "Castles in the Air," basically their unrealistic but lovely hopes and dreams. What is your castle in the air?

To have a movie made of one of my stories some day.

4.  What would you most like to see in a new adaptation of Little Women, whether in book or film?

5.  What is your favorite dress from the movie? 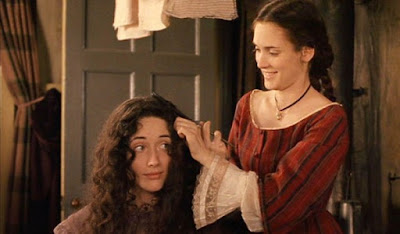 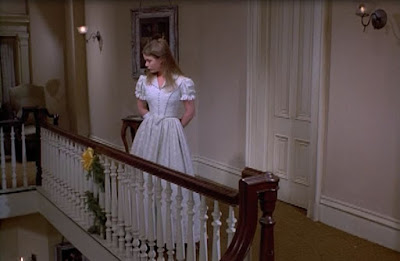 6.  Which March sister(s) do you relate to the most?

Definitely Jo, as she's a tomboy and a writer.  So am I.

7.  Do you have a favorite film adaptation of Little Women?

8.  What is your favorite quote from Little Women?(movie quotes count!) 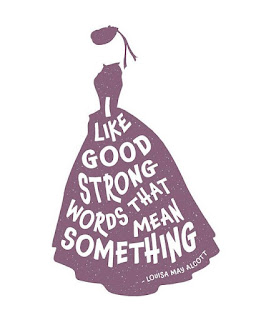 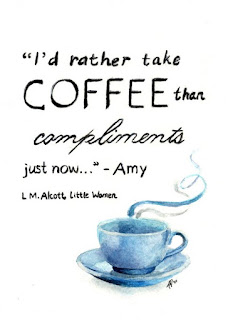 (I have a fridge magnet that says one of those, and a coffee mug that says the other.  These images are both from Pinterest, though, not my magnet or mug.)

9.  Do you have a favorite scene/chapter from Little Women?

Whether it's in the book or on the screen, Jo and Professor Bhaer finally coming to an understanding gets me every time.

10.  Aside from the March sisters, who is your favorite character from the story?

It's a toss-up between Professor Bhaer and Marmee.
Posted by Hamlette (Rachel) at 2:34 PM