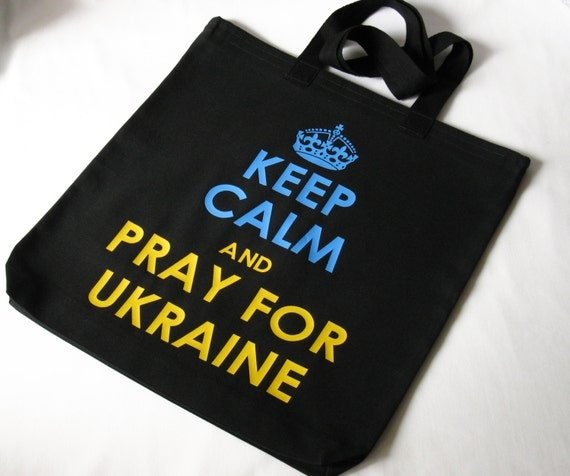 Would you like to support Ukraine's fight to remain independent from Russia, but you don't live anywhere near Ukraine and don't know how you could possibly help?  Cowboy has had a brilliant idea:  search Etsy for Ukrainian sellers (here's a handy link), and buy things from them to give people for Christmas.  (All images in this post are also links.) 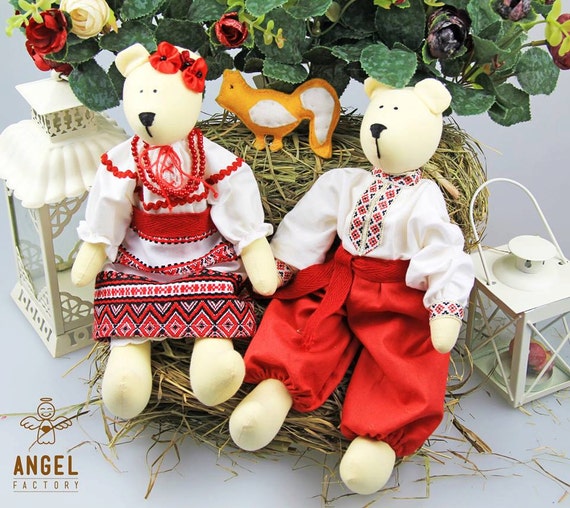 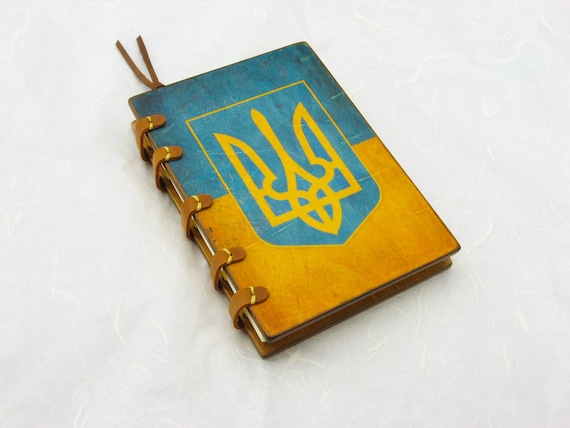 If you're concerned that your money might be going to Russian-supporters instead, Google the city name listed in the Etsy shop.  The farther west, the more likely to be pro-independence.  Some sellers might even have pro-independence blurbs in their shop descriptions or items in their shops.  I even found this awesome shirt that says "Ukraine blooms in my heart."  Not only that, but the shop owner says that "This t-shirt is being sold to support Ukrainian military units fighting to free Eastern Ukraine. The entire amount earned from selling t-shirts will be transferred to the proven volunteer organizations engaged in logistical support of Ukrainian military forces." 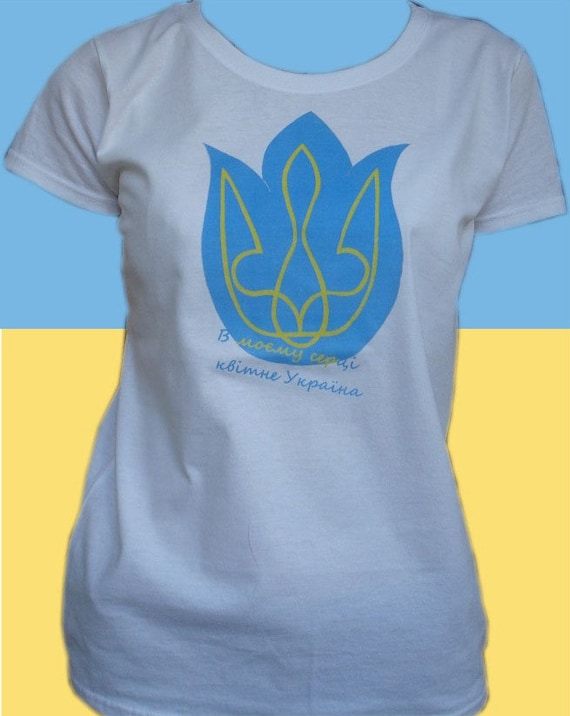 So if you're someone I buy Christmas or birthday gifts for, don't be surprised if you get something made in Ukraine this year!  I bought my kids some puzzles from this Ukrainian Etsy store last year, and I'm totally getting some for our little friends this year.  And maybe some more for my kids too :-) 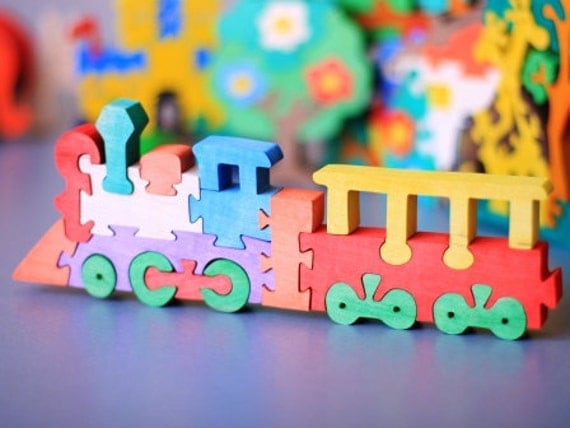 (And yes, I start my Christmas shopping early.  If I'm not starting to buy gifts by May, I feel behind.  I hear this is an ISFJ trait, actually, the desire to find the perfect gift for someone we hold dear.)
Posted by Hamlette (Rachel) at 10:36 PM